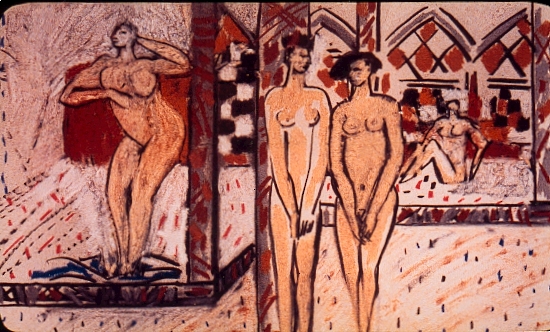 The program is featuring the animated short films of Florence Miailhe, who will be visiting the festival as a jury member for Pan-Pacific and Asia Competition.

Two girls going to the baths(HAMMAM) for the first time, leads us through the labyrinth of steam baths, showers, and fountains.

This film is based on the first tale of The Thousand and One Nights. Having discovered the unfaithfulness of his wife, the sultan falls into mental disorder. 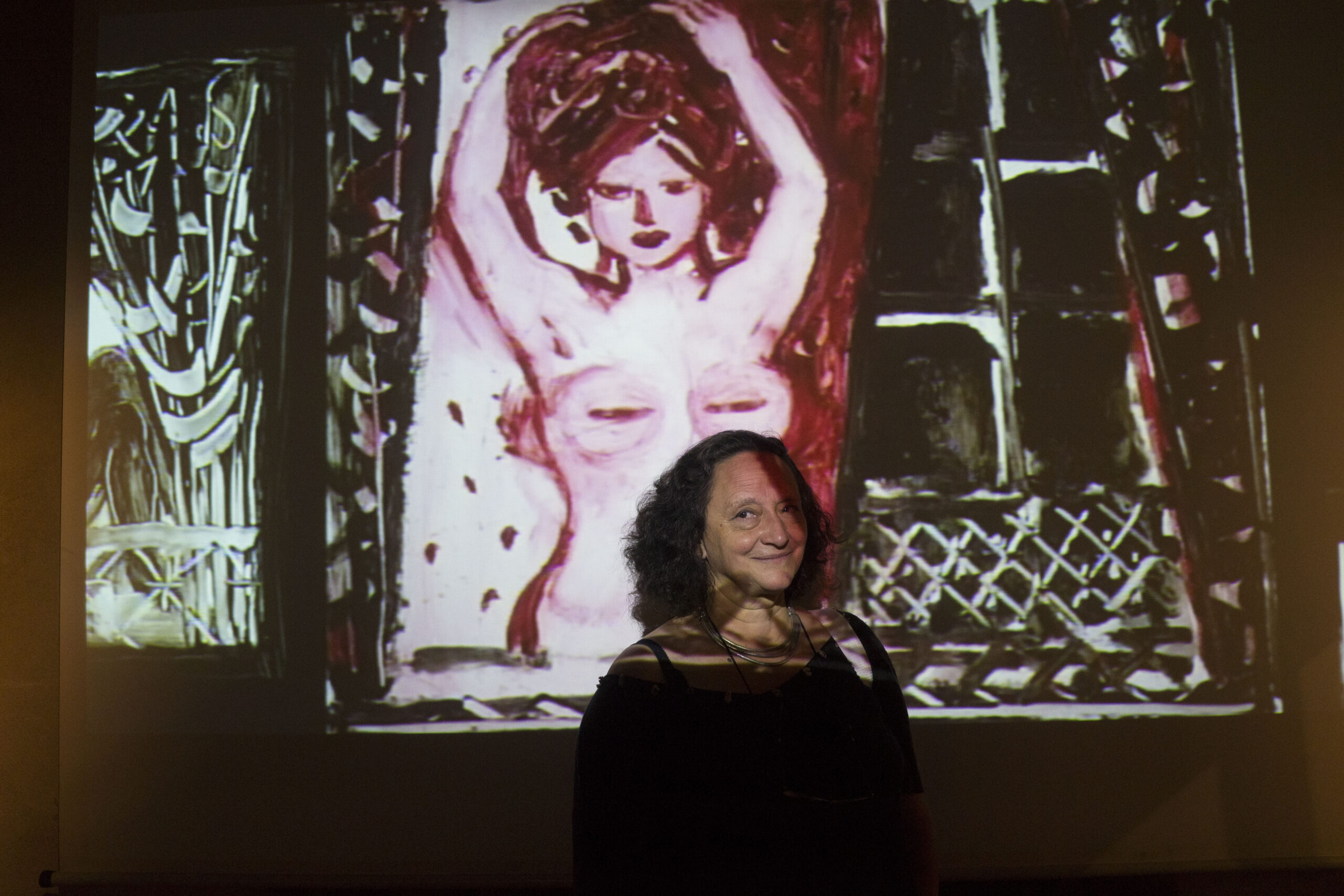 Born in 1956, Florence graduated from the Ecole Nationale des Arts Décoratifs with a specialization in engraving. She began her professional career as a layout artist for the press and exhibited drawings and engravings. In 1991, she directed her first short film Hammam. Since then, she has imposed a very personal style on animated films. She makes her films with paint, pastel or sand, directly under the camera, using a covering process. Her work has been noticed in various festivals in France and abroad. In particular, she received the César for the best short film in 2002 for Au premier dimanche d’août, a special mention at the Cannes Festival in 2006 for Conte de Quartier and in 2015 she received a Cristal d’honneur at the 39th Annecy International Animation Film Festival for her body of work. She has wor- ked as a teacher in various animation schools: Les Gobelins, ENSAD, La Poudrière, etc. and continues to work as a visual artist in parallel with her directing. Most of her films were written in collaboration with the writer Marie Desplechin. Their feature film The Crossing won the best screenplay award at the Festival Premiers Plans in Angers in 2010 and was the sub- ject of an exhibition at Fontevraud Abbey. In 2017 the film received the Gan Foundation for Cinema Special Award.