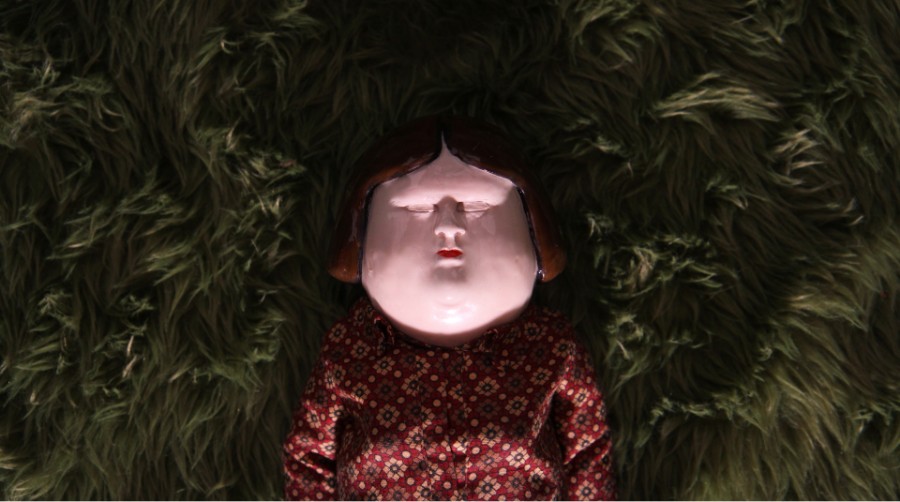 Inspired by real events, “Bestia” enters the life of a secret police agent in the military dictatorship in Chile.The relationship with her dog, her body, her fears and frustrations, reveal a macabre fracture in her mind and a country. 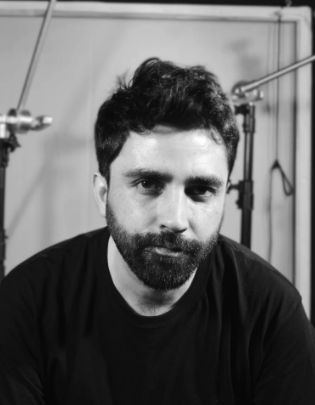 Hugo Covarrubias, (Santiago, 1977): stop motion director and animator. He is the founder of the Maleza theater company, pioneers in mixing theater with animation, where he co-directs the plays “Maleza” and “Un Poco Invisible”. Director of the short films “El Almohadón de Plumas” and “La Noche Boca Arriba”. With Zumbástico Studios, he has directed the series “El Ogro y el Pollo”, “Horacio y los Plasticines” and is co- creator and director of the series “Puerto Papel”. He is currently the art director of the series "Zander" and is directing his third short film "Bestia."

A woman is crying out for help to two men, with a child in her arms, but what comes next is mixed with good omen and misfortune, with felicity and fatality 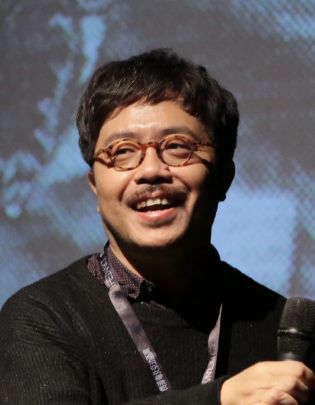 Chen Xi started to draw comics at his early age. His works were published serially for many Chinese magazines. He graduated from Beijing Film Academy with the master degree in 2010. Chen Xi once worked as an independent animation director. He is a Curator of Feinaki Animation Week. Chen Xi is currently a lecturer in Beijing Film Academy. 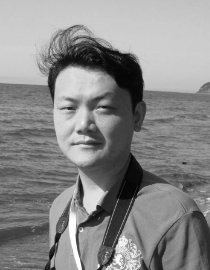 Month after month, Ting makes a trip to visit Father in prison. Forced to carry the emotional burden as a child of an incarcerated parent and a victim of circumstances, she is offered an opportunity for connection with Father but only through a glass panel in a windowless cell. But even in these trying conditions, Ting is determined to not let anything separate their kinship. 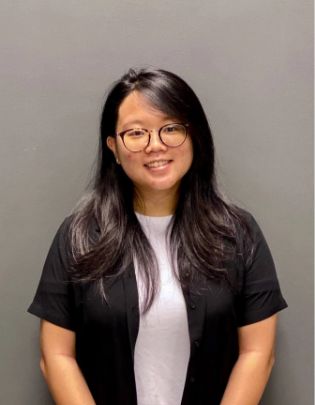 Director/Writer Morrie Tan graduated with a BA (Hons) in Animation Art from LASALLE College of the Arts in 2019. She has a passion for creating and producing stories that are genuine, often drawing inspiration from her own experiences. Her graduation short film “The Growth” has screened at local film festivals such as Cartoons Underground and Digicon6 in Singapore, as well as international film festivals such as the Korea Independent Animation Film Festival, International Animation Film Festival of Catalonia, and Stuttgart International Festival of Animated Film. “The Visit” is her directorial debut, and a story that is close to her heart.

"Patient's Mind" is a multi screen experimental animation using circular narration. The novel uses the metaphor of doctor-patient relationship to describe the endless samsara between the present and the "preset future" in the doomed failure of self salvation. The narrative divides the story into five parts, which are placed on five screens respectively to make the five screens related in content. 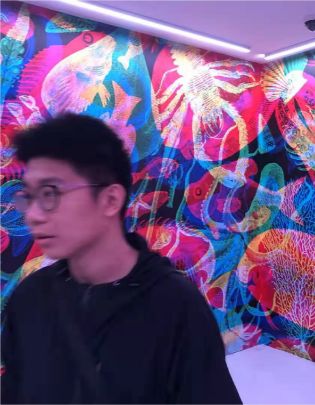 Zhiheng Wang, Born in Wenzhou, Zhejiang Province, China in 1999, Graduated from China Academy of art with a bachelor's degree in 2021, Now working and living in Shanghai, Fans of experimental animation short film.

In 1971, folk singer Lena Black releases her song, "Charlotte." Fifty years later, a pop singer, T.Y.M., releases a cover to critical acclaim. Charlotte follows the fall-out of this pop song in the lives of the Black family, including Lena, her daughter Diane, and her 11-year-old grandson, Eli. The entire short film was written, built, and animated in the director's Los Angeles bedroom in 2020/2021. 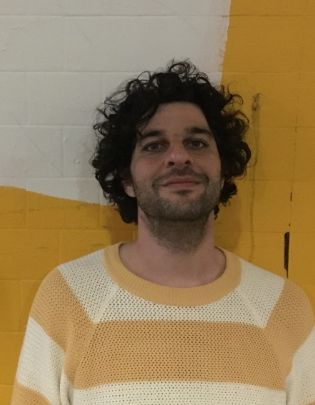 Zach Dorn is a filmmaker, writer, and performing artist who creates miniature melodramas. With puppets, paper dioramas, and a grotesque DIY craftsmanship, Dorn builds interweaving narratives tangled in homesickness and pop culture. In 2016, theatre and movie director, Julie Taymor, sent dorn to Japan to explore the use of automata and sliding panels in rituals. His first stop-motion film, Charlotte, premiered at the 2021 Toronto International Film Festival. Dorn received his MFA in Experimental Animation from Calarts in 2021.

Home and family, relationships, desires, wishes and everything are summarized in a kitchen. The stuttering boy is alone there, playing with his imagination. 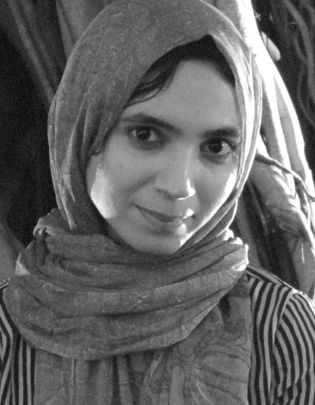 Mahboobeh Kalaee (1992, Iran) holds a BA in Industrial Design from the Tehran College of Fine Arts (2015). An MA Animation Directing at Tehran University of Art (Faculty of Cinema & Theatre) (2020). She is a 2D animator, writer, illustrator, graphic designer, and director of several short and experimental animations.

Los Huesos is a fictitious account of the world’s first stop-motion animated film. Dated 1901 and excavated in 2021 as Chile drafts a new Constitution, the footage documents a ritual performed by a girl who appears to use human corpses. Emerging in the ritual are Diego Portales and Jaime Guzmán, central figures in the construction of authoritarian and oligarchic Chile. 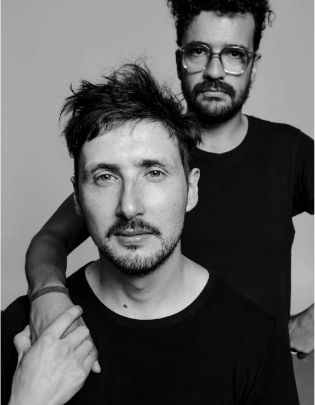 Cristóbal León and Joaquín Cociña are a Chilean artistic duo created in 2007. Their solo and collective work has been shown internationally in individual and group exhibitions, in film and audiovisual festivals and in art Biennials, being part of several collections in different countries, and having exhibited at the Venice Biennale (Italy), Guggenheim Museum (New York), Whitechapel Gallery (London) and at the Video and Media Arts Biennial (National Museum of Fine Arts).

Their cinematographic work has been recognized worldwide by critics and the public. Their first feature film "La Casa Lobo" premiered at the Berlin Film Festival, won the Best Film Award at the Annecy Film Festival, among many other awards, and was considered by the IGN site as one of the 10 Best Animated Films of history.

In 2021, León & Cociña were included in Variety’s 10 Animators to Watch list.