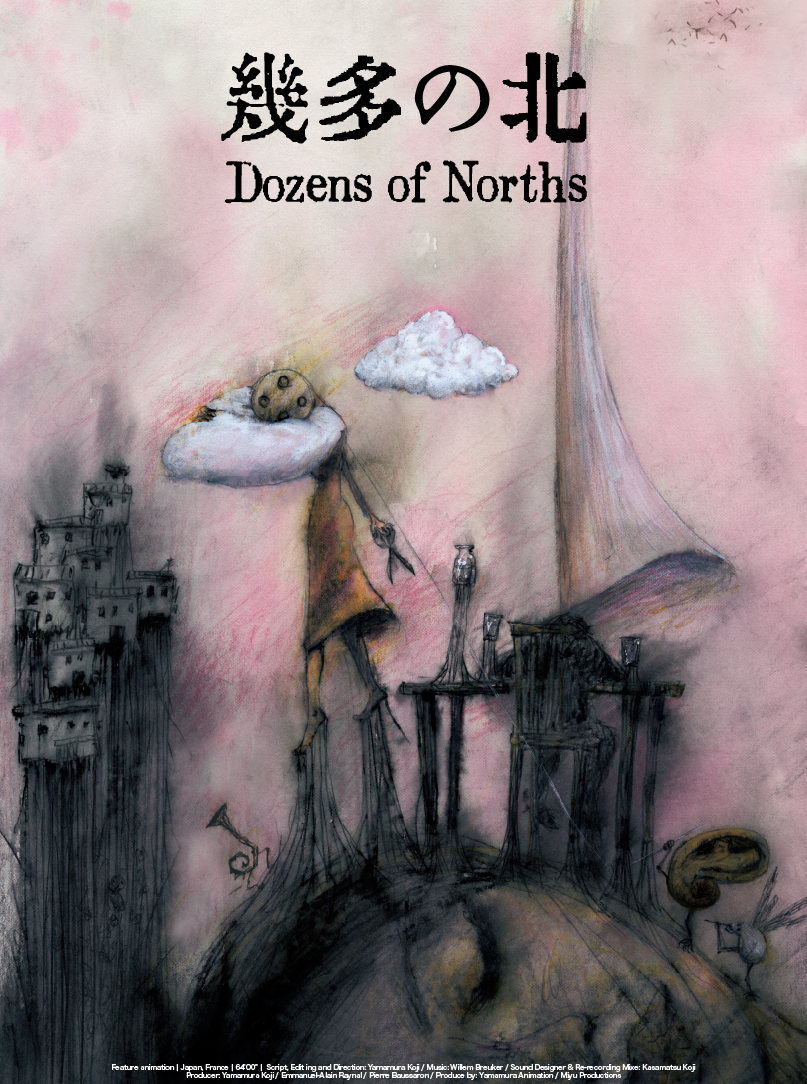 As a related program to the main feature "Water" of the Hiroshima Animation Season, a special screening of Koji Yamamura's first animated feature film.

Every north is lonely
everywhere in the north is the north What I am about to tell you is a record of the people I met in the North.
But my memories are fragmentary and completely lacking in detail.
Now I'm beginning to wonder if this isn't all for nothing.
A dull ache in my chest, slowly taking shape, occasionally reminding me of the existence of the world. 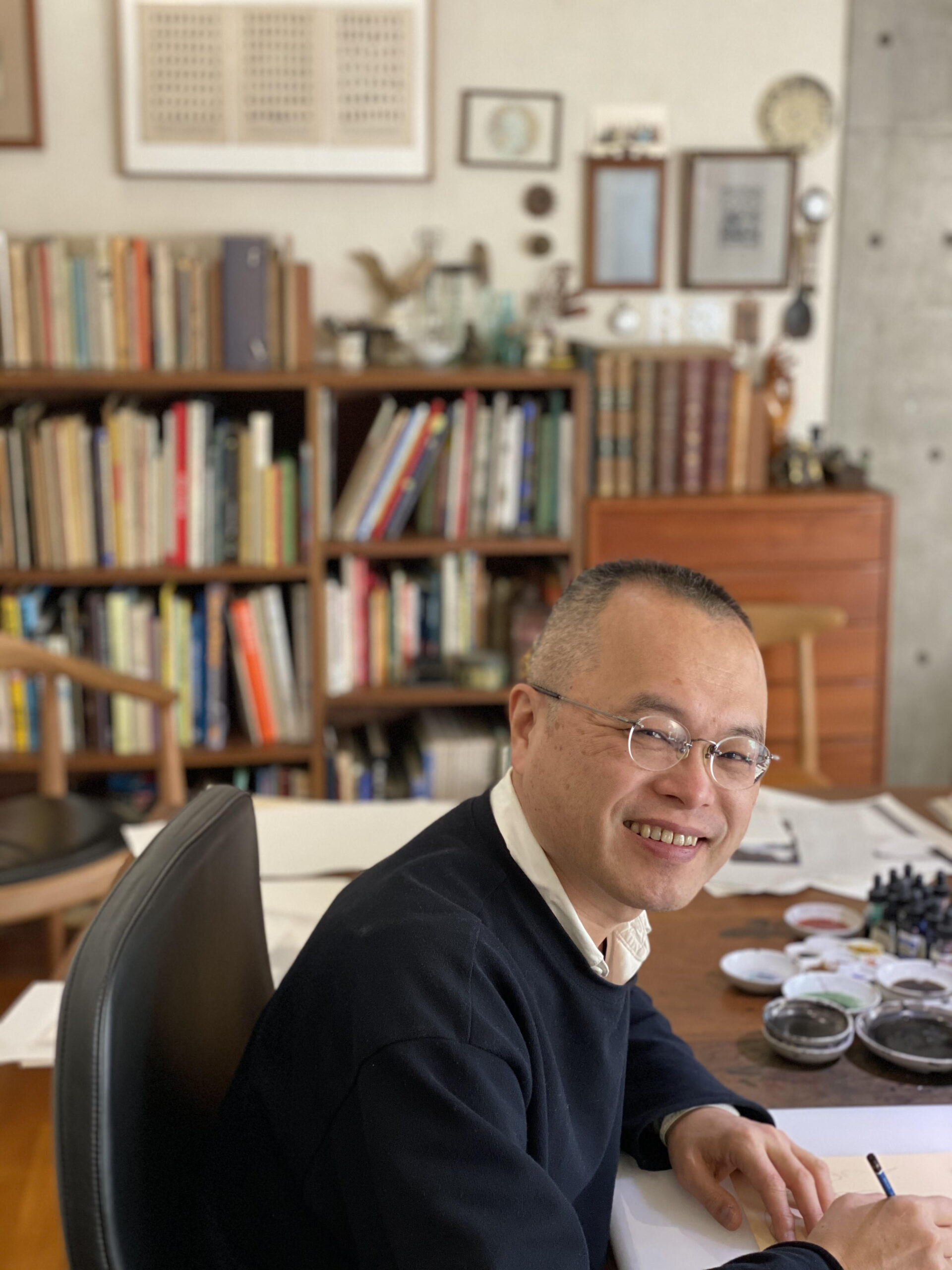 Born in 1964. During the 1990s, He was making films for children, "Pacusi", "Bavel's Book" and so on. Nominated for an Oscar for Best Animated Short, "Mt. Head" (2002) had 6 grand prizes and selected 100 Films for a Century of Animation. "Franz Kafka's A Country Doctor" (2007) had 6 grand prizes, his films got awarded more than 160 prizes. He has been selected as the 2 place at 25 top short animated films directors over the last 25 years in 2021. His first feature film "Dozens of Norths" (2021) had Contrechamp Crystal Award at Annecy International Animation Film Festival. He is also active as a picture book author for "Viva Vegetables (Oyaoya Oyasai)", "Parade" and so on. He was awarded the Kawakita Prize and the Art Encouragement Prize in Japan and received the Medal with Purple Ribbon in 2019. A member of the Academy of Motion Picture Arts and Sciences, a sub-chairman of the Japan Animation Association and a member of the board of directors of ASIFA. He is visiting professor of Tokyo Zokei University, China Academy of Art, Aichi University of the Arts and a professor of Tokyo University of the Arts since 2008.