"HAS Classics" is a collection of masterpieces of animation that should be seen by all generations. Films related to "water," the theme of the Hiroshima Animation Season 2022, will be screened. (Chinese audio with the Japanese subtitles)

A young boy who likes to play the flute dreams that he has lost his water buffalo. 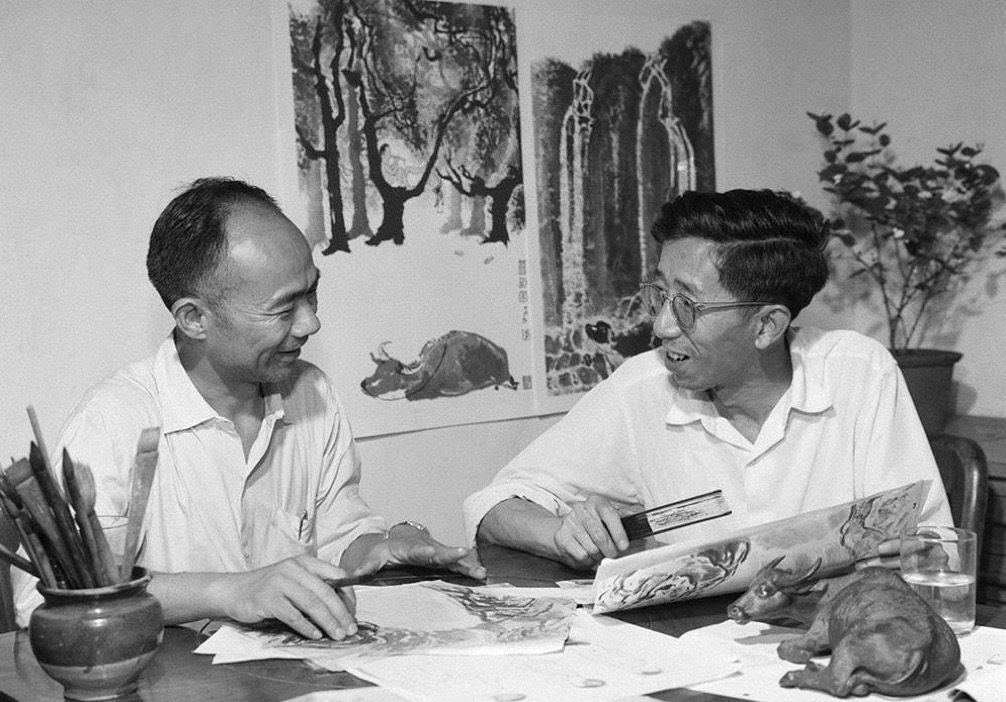 Directors Te Wei Te Wei has worked as a cartoonist since 1935. In 1957, he became the director of Shanghai Art Film Factory. He is the leading director of Chinese ink and paper cut animation in Shanghai Art Film Factory. His representative works are "The Cowboy's Flute", "Where is Mama","Feeling from Mountain and Water", "Monkey King Conquers the White-Boned Demon". Qian Jiajun Qian Jiajun began working as a director at the Shanghai Art Film Studio in 1953. He has co-directed films such as "The Cowboy's Flute" and "Where is Mama" with Te Wei.

The film is an adaptation of a story in Chinese mythology about the warrior deity Nezha. After a gestation period of three and a half years, Lady Yin, the wife of General Li Jing, gives birth to a flesh ball, which becomes a lotus flower, from which Nezha is born. Nezha is born able to walk and talk, and is taken on as a student of the immortal Taiyi Zhenren. The Dragon Kings of the Four Seas, tired of being peaceful, have become cruel and destructive, plaguing China with destructive storms and a drought. The people beg for rain, but the East Sea Dragon King Ao Guang ignores them, telling Ye Sha to go and find children for him to eat. Ye Sha captures one of Nezha's friends as he is bathing by the ocean, and Nezha confronts him, injuring him badly. Ao Guang sends his third son, Ao Bing, next. Ao Bing is killed by Nezha, infuriating Ao Guang. A variety of confrontations ensue between Nezha and Ao Guang. Ao Guang and the other Dragon Kings wreak havoc on the people, causing storms, floods and all manners of natural disasters. Seeing this, Nezha takes his father's sword, tells his parents that he is returning their flesh and bones to them, and calls out for his master before killing himself by slitting his throat. He is reborn with the help of his master, again from a lotus blossom, and is given new weapons and abilities. After breaking into Ao Guang's underwater palace, he confronts Ao Guang and the other Dragon Kings again, and is finally triumphant. 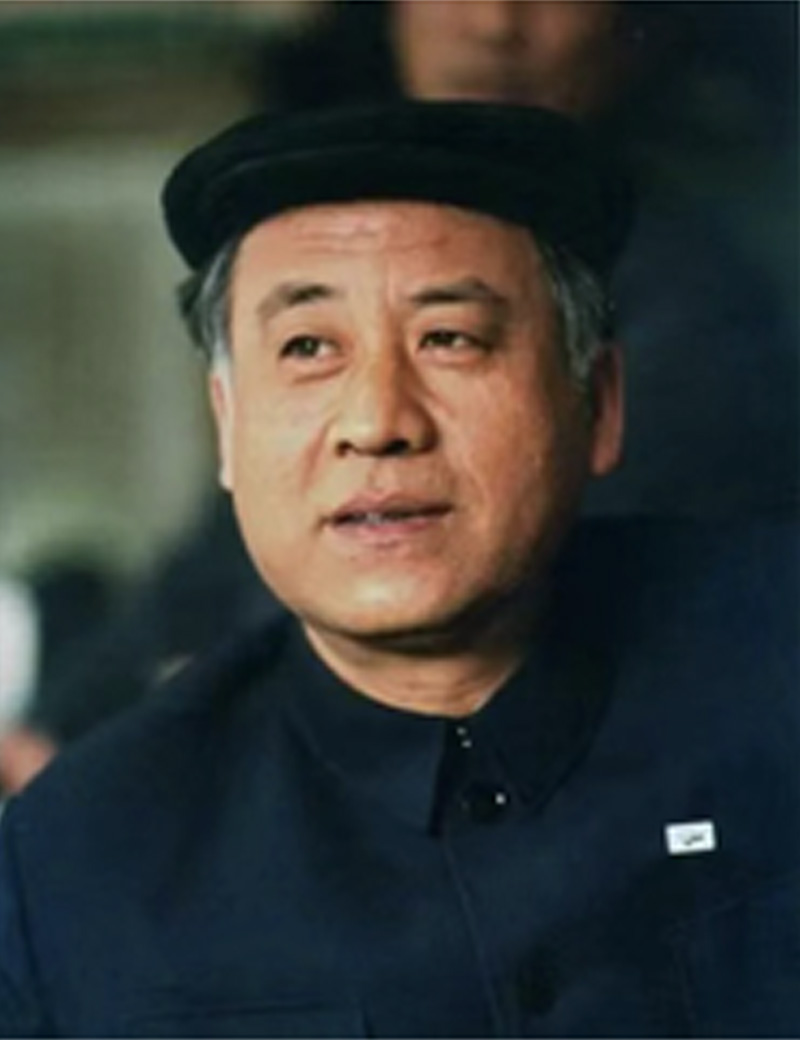 From 1957, he worked at Shanghai Art Film Productions, producing such masterpieces as "Machete Rampage", "Shanshui Affair" and "Tian Shu Qi Tan", among others. 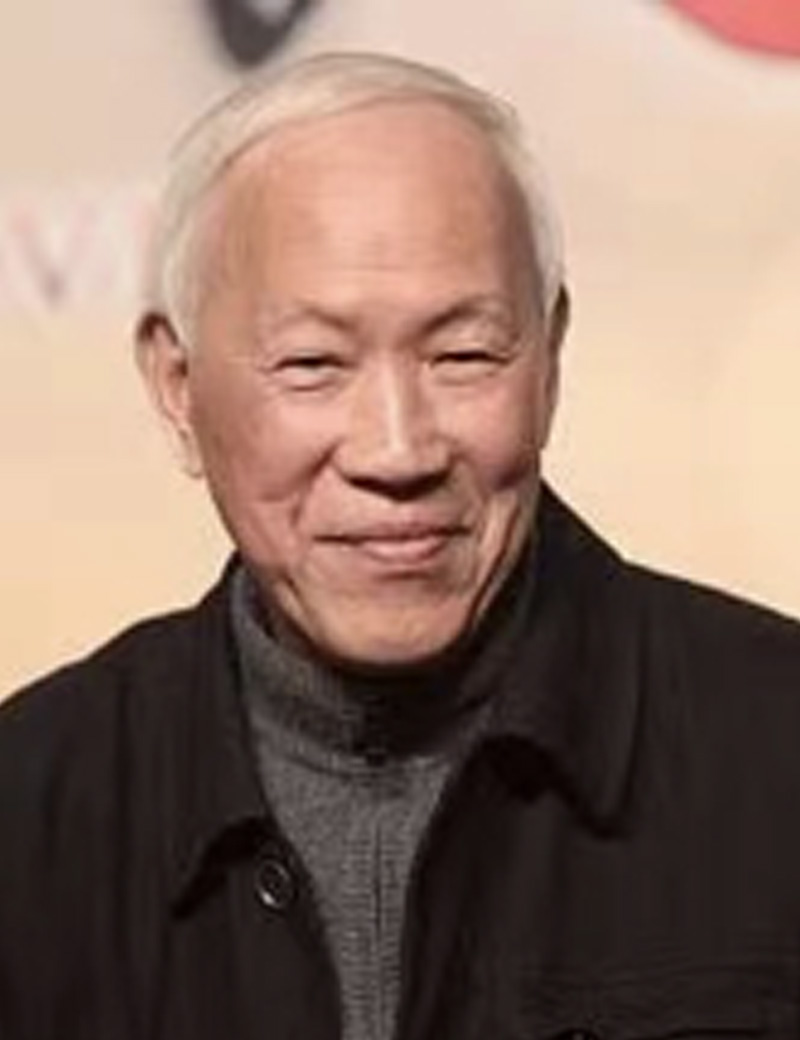 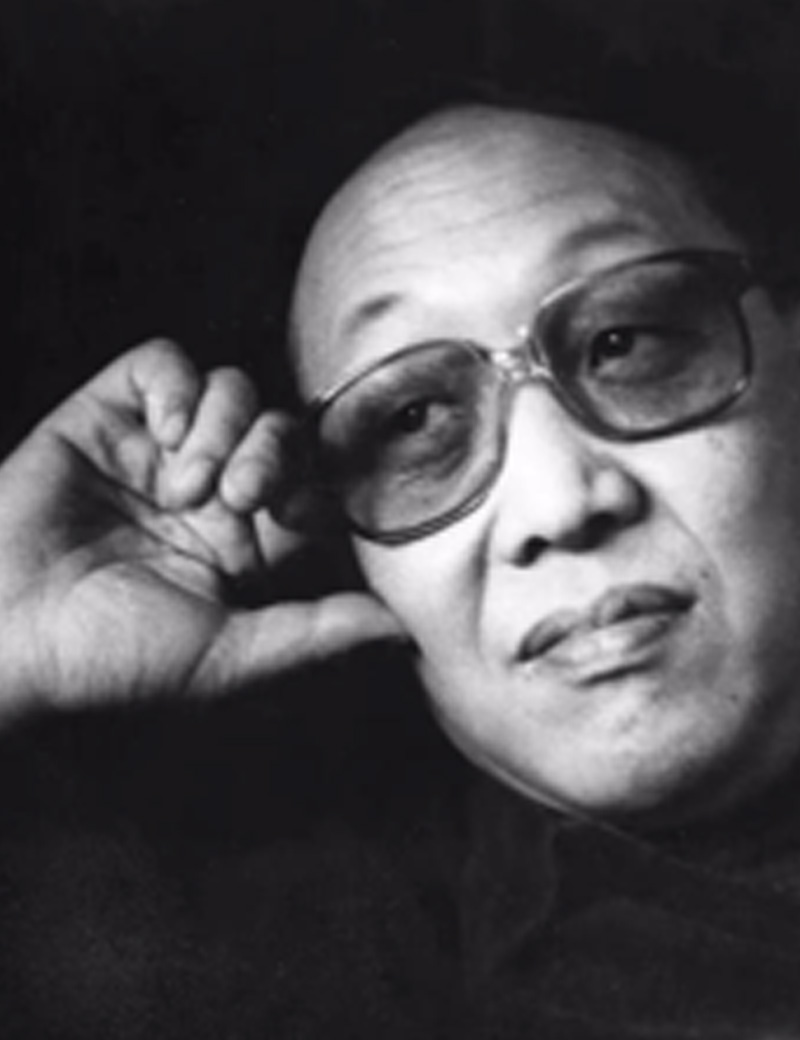 In addition to "The Great Machete Rampage," Xu Jingda has directed "The Three Monks," "The Butterfly Spring," and other films.