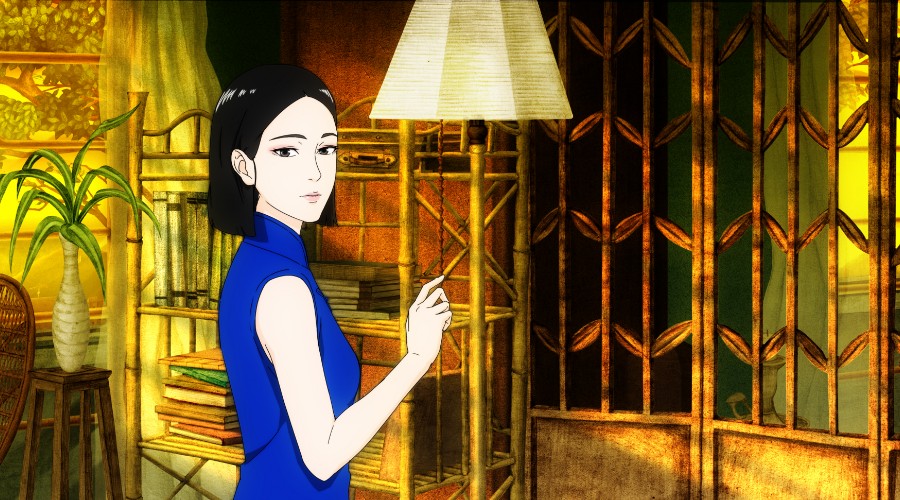 A special screening of the animated feature film "No. 7 Cherry Lane," the film Joe Hsieh, Golden Carpstar winner, was one of the animation directors.

During the rise of the materialistic comfort of life in the 1960s, there emerges an undercurrent of danger in Hong Kong. No.7 Cherry Lane tells the tale of Ziming, a Hong Kong University undergraduate, entangled between his amorous feelings for a self-exiled mother Mrs Yu from Taiwan in the White Terror period, and her beautiful daughter Meiling. He takes them to different movies and through a series of magical moments on the big screen, forbidden passions are revealed. And the era coincides with Hong Kong's turbulent times of 1967. 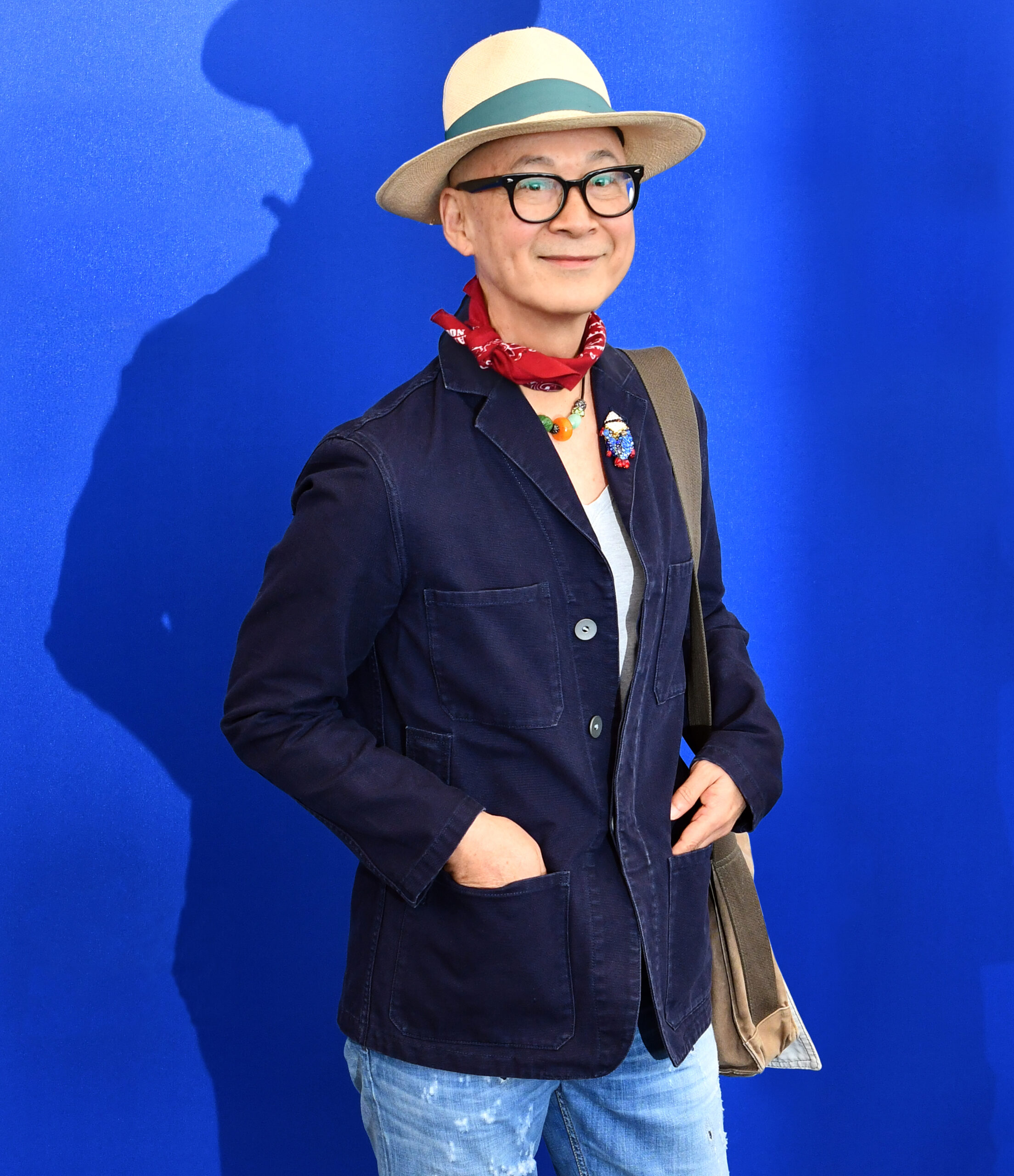 DIRECTOR / WRITER / PRODUCER Yonfan wrote, directed and produced all 14 of his motion pictures. Throughout his career, he gave Maggie Cheung her first on-screen romantic role and made Chow Yun-fat a box-office star, Story of Rose (1985), discovered Daniel Wu, Bishonen (1998) and revived the career of the legendary Rie Miyazawa, Peony Pavilion (2002). He has worked with practically every Chinese screen siren of his era. He has restored his complete film library and is now restoring his photographic work including images of China and Tibet in the late 70’s and 80’s. As a connoisseur of Chinese paintings, Yonfan has made donations to Musée Guimet Paris and the Arthur M. Sackler Gallery. He has had books of his art collections, photography, memoirs of world cinema and short stories published in Chinese, English and Japanese. No.7 Cherry Lane is Yonfan's debut animation and his first new film in a decade (Prince of Tears in Venice Competition, 2009) Filmography as Director 1984 A CERTAIN ROMANCE 1985 STORY OF ROSE 1986 IMMORTAL STORY 1987 DOUBLE FIXATION 1988 LAST ROMANCE 1990 PROMISING MISS BOWIE 1994 IN BETWEEN 1995 BUGIS STREET 1998 BISHONEN 2002 PEONY PAVILION 2003 BREAKING THE WILLOW 2004 COLOUR BLOSSOMS 2009 PRINCE OF TEARS 2019 NO.7 CHERRY LANE