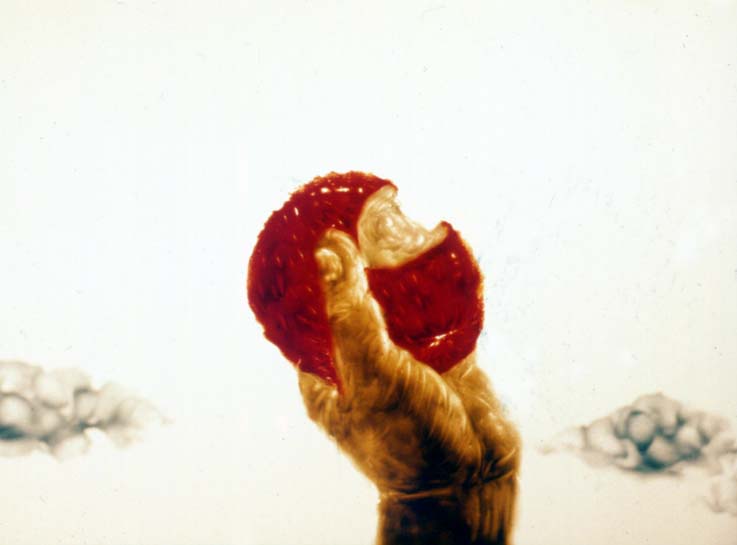 8.18 Thu. 14:15 @Medium Hall
※This program can be continued with How Animation Has Expressed Water

"Water" is the featured theme of the Hiroshima Animation Season 2022.
Koji Yamamura, one of the artistic directors, will discuss the complex relationship between animation and water in a lecture with screenings.

Screening and Lecture by Koji Yamamura

The stream of a mil, an apple flows down through the stream, where inumerable illusion of fish appears and disappears in the sky reflected in the water. 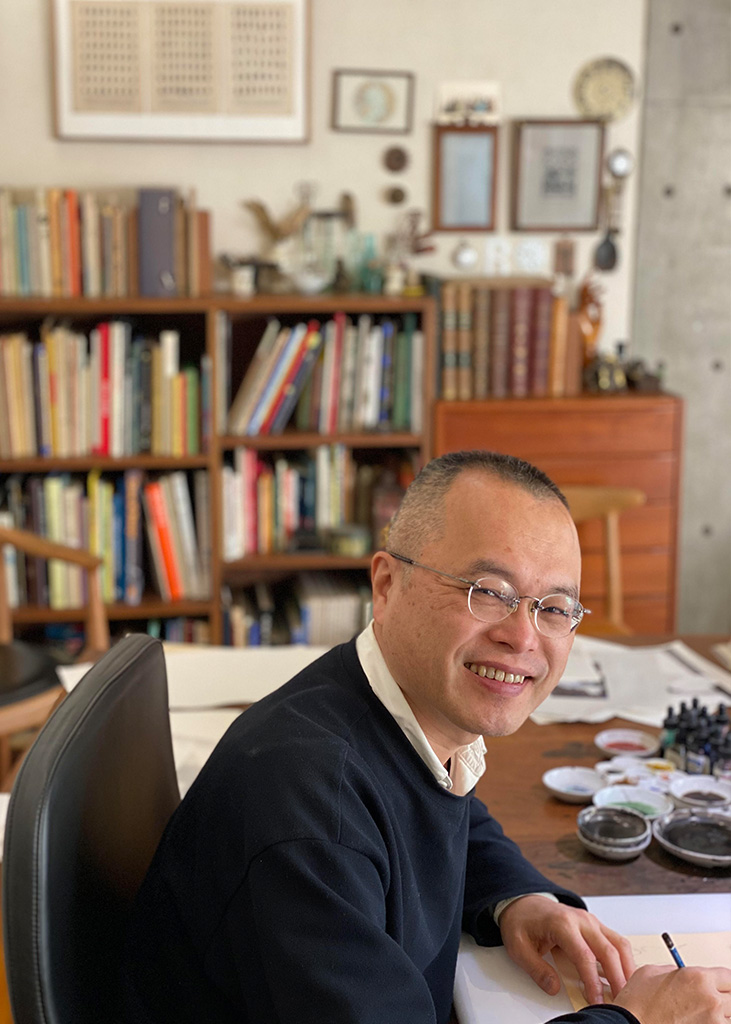 Nominated for an Oscar, "Mt. Head" had 6 grand prizes. He has been selected as the 2 place at 25 top short animated films directors over the last 25 years in 2021. He is only one grand prix winner in 4 major international animation festivals in the world. He was awarded the Kawakita Prize and Education Award for Fine Arts in Japan and received the Medal with Purple Ribbon in 2019. 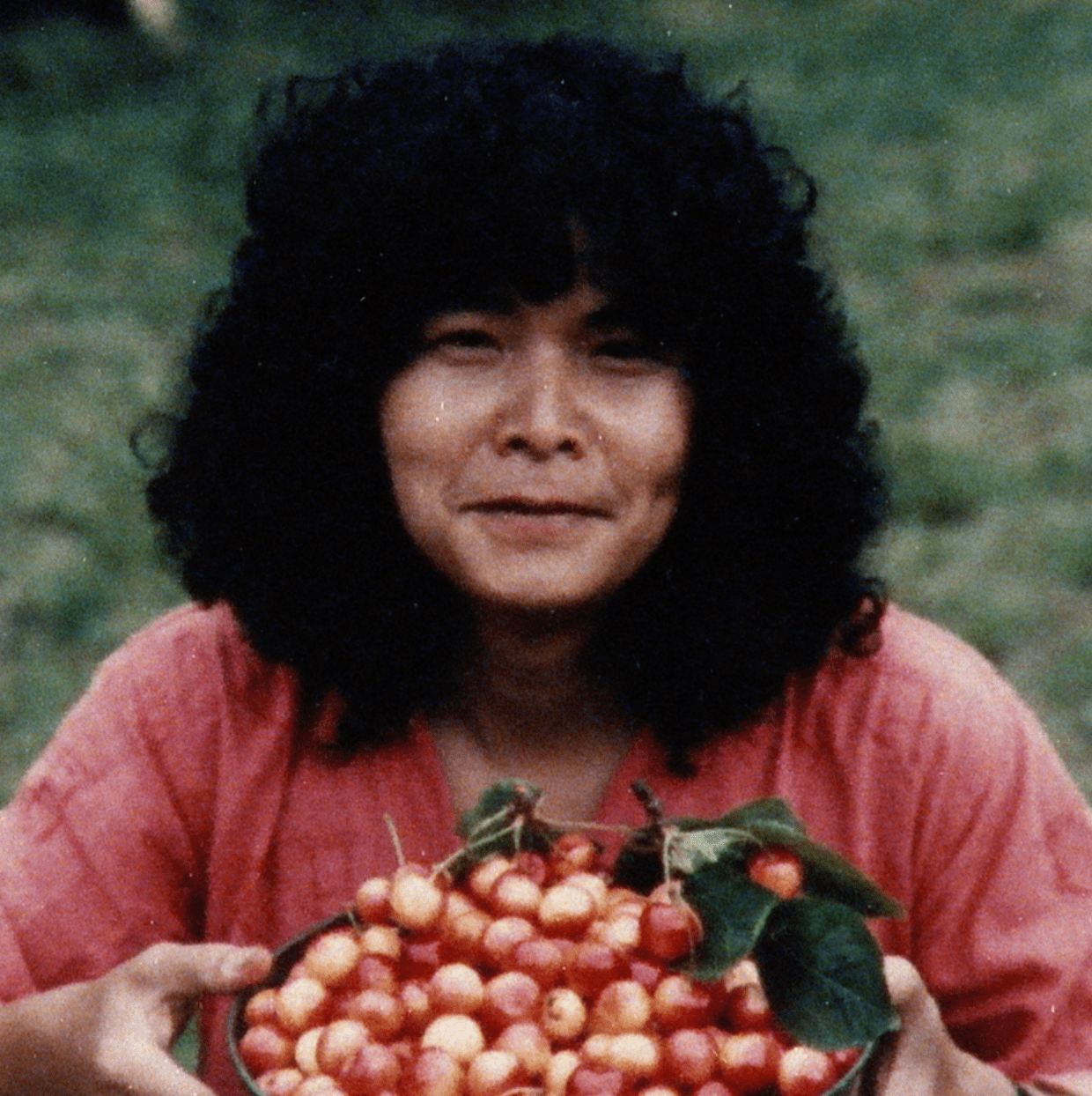 Born in 1944 in Kanagawa prefecture. After attending design school Aihara began working as a commercial animator in 1965 at Studio Zero. Around the same time, Aihara began making independent animation, starting with Rain (1965) as his first independent work. In 1974, Aihara left Studio Zero and traveled to Europe, returning to Japan and joining Oh! Production in 1975. In 1986, Aihara began his position as a lecturer in the moving image department at the Kyoto College of Art and guided the younger generation of artists (he later transferred to Kyoto University of the Arts). Besides his work at the university, he contributed to the popularization of independent animation through regional animation workshops as well as the establishment of Earth Club. He served in the international selection committee at the 5th International Animation Festival in Japan – HIROSHIMA ‘94. His representative works include Yamakagashi (Rhabdophis Tigrinus) (1972), Fairy Flower (1973), Stone (1975), Karma (1977), Under the Sun (1979), Dusk (1985), Image (Shadow) (1987), Wind (2000), Lotus (2007), as well as a collaborative work with Keiichi Tanaami, Breathing of the Wind: Animation Correspondence (2011). In 2011, Aihara passed away during his stay in Bali.

Yoshiro Ishihara (1915–1977), who burst upon the scene of Japanese modern poetry in the mid-1950s, is now remembered as a “poet of silence.” He said “A poem is an impulse to resist writing.” This is an attempt to seek out the landscape from his poem. 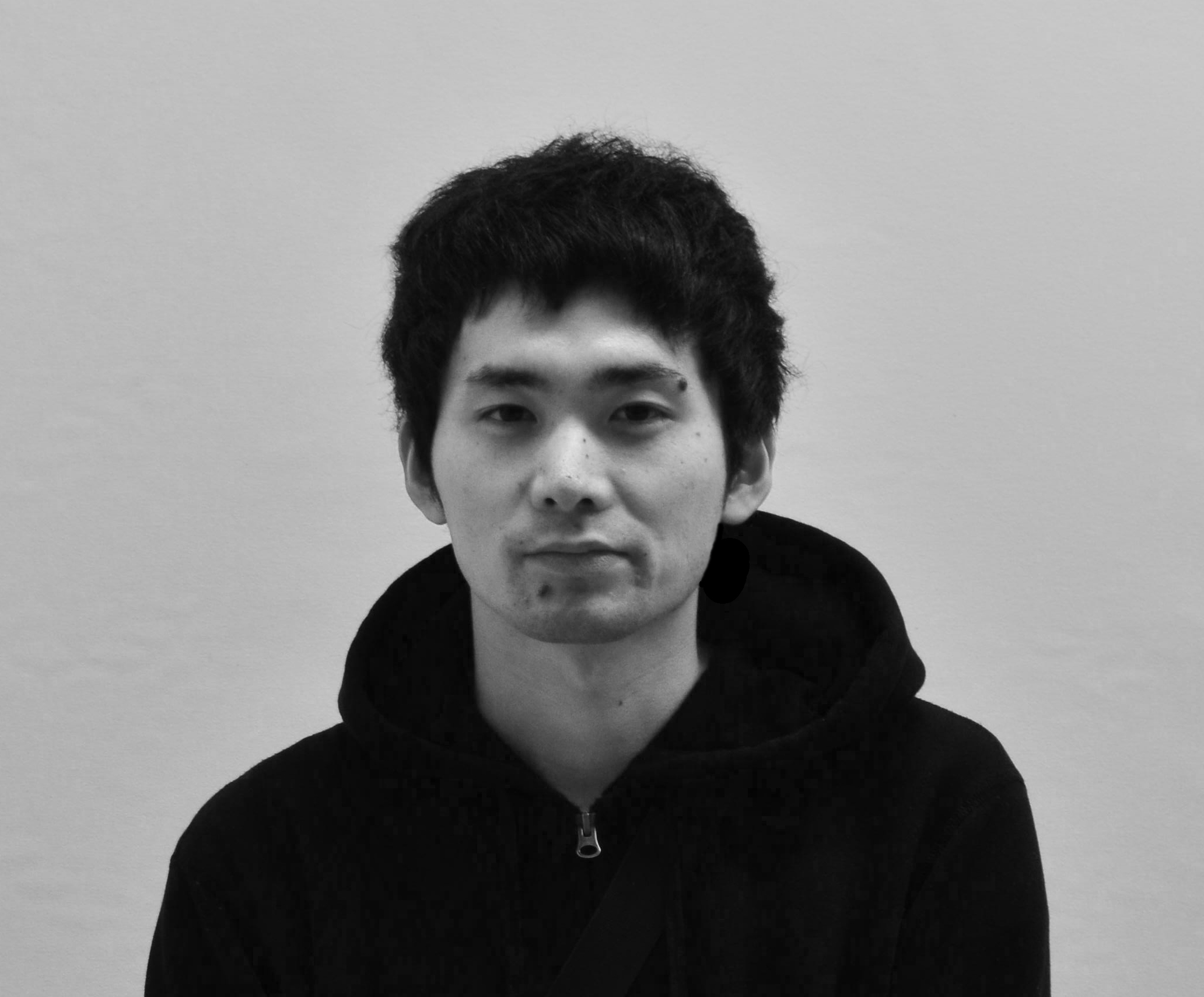 Born in Ibaraki, Japan, 1986. Graduated from Tokyo University of the Arts, Graduate school of Film and New Media, 2011.

“Man on the chair” is tormented and constantly doubts his very own existence. It is just merely a picture that I created... Perhaps could I also be an image crafted by others? 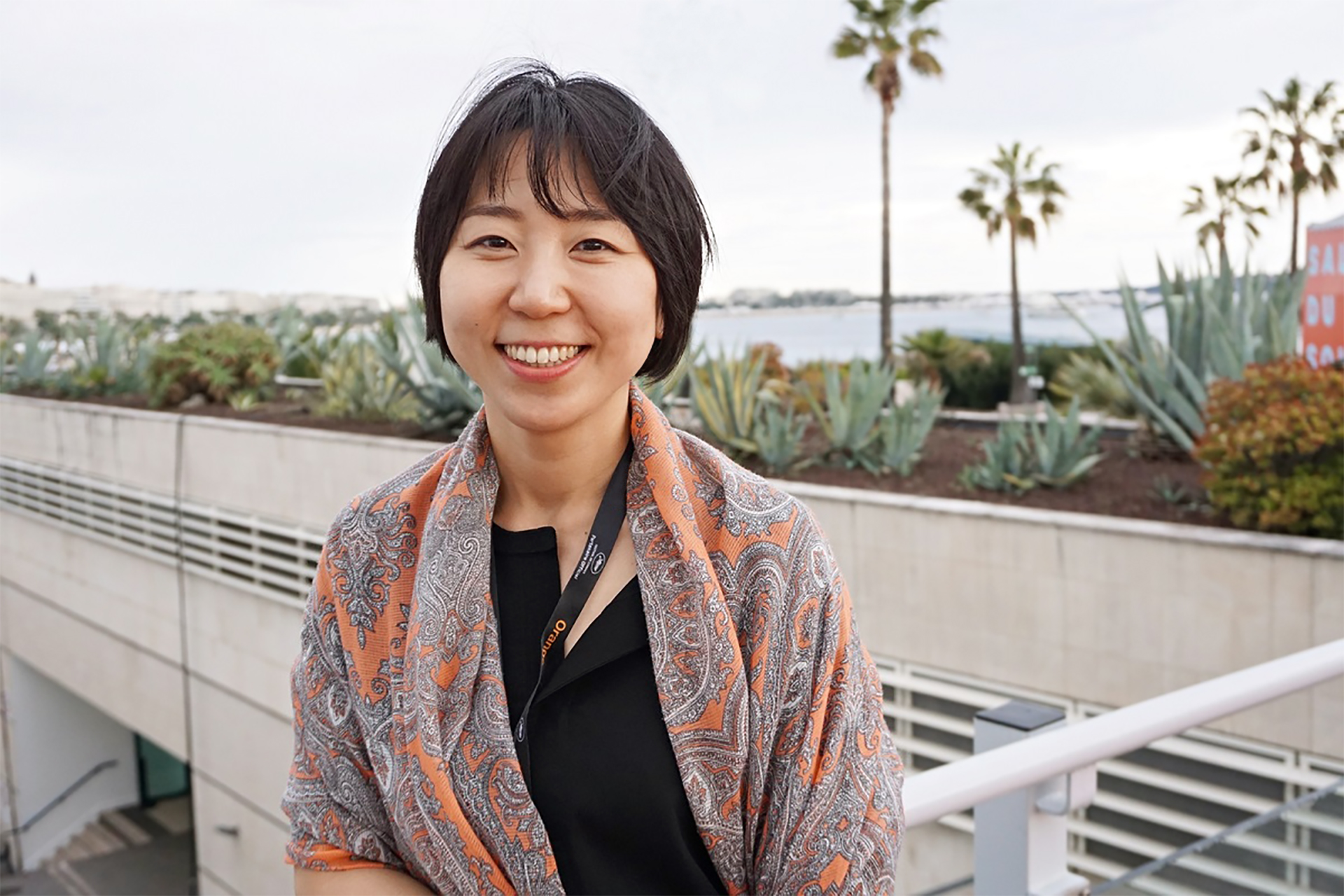 Two elderly swimmers meet at the baths for their ritual swimming. This time they are diving deeper than usual.

Tomek Ducki is a Hungarian-Polish animation director and designer born in Budapest, 1982. He studied animation at the Moholy-Nagy University of Art and Design in Hungary and at the National Film and Television School in the UK, but for the past ten years he is based in Poland, where he works and collaborates with local artists and studios. His distinctive style is heavily influenced by both the Polish and the Hungarian school of animation and poster design. His unmistakable style is characterised by the blending of different animation techniques, visually mesmerising colour combinations and hidden stories. His most known works are his multi awarded short films, Life Line and Baths, and music videos for artists such as Basement Jaxx, Zhu or Bipolar Sunshine.

Once upon a time there was a sea… Aral Sea. The sea that has vanished. And along with the sea, seaside life and work disappeared. Only the dead desert terrain remained here, and wrecks of huge fishing boats lying in the sand... and people who have been living on the shores of the dry port for years, dreaming of high water and longing to sail at least once again. A film about consequences of human decisions and actions, how they can affect daily life of one Uzbek town and its inhabitants. As the reporter Ryszard Kapuściński states: "There is no such nonsense a human mind could not invent." 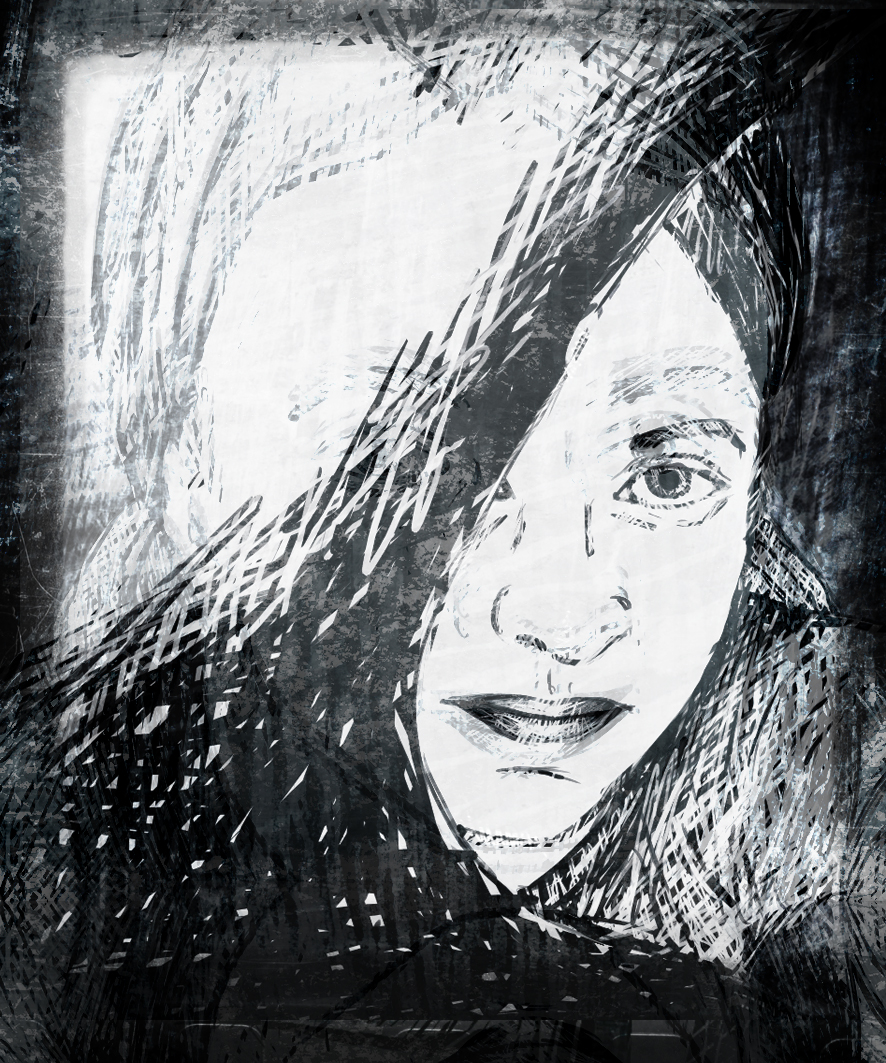 Joanna Kozuch (1977) graduated at Fine Art studies of University of Arts in Poznan and University of Silesia in Katowice. She is also a teacher on Animation department at Academy of Performing Arts in Bratislava, where she finished her PhD. studies. Her filmography includes: Game (2004), Fongopolis (2014, awarded by Slovak national film award for The Best Animation), 39 Weeks, 6 Days (2017), Music Box (2019, which was created as part of the Happiness Machine project). Now she has releasesd next short animated documentary Once There Was a Sea...