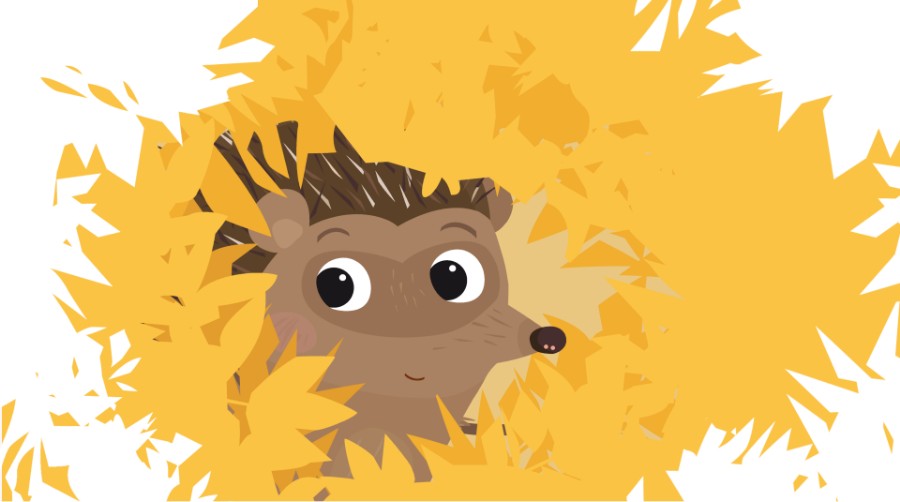 This category is for works for children.

In spite of the scary legends of what happens to hedgehogs that don't hibernate, Giuseppe decides not to sleep this year. But this winter, the snow doesn't arrive as expected. So Giuseppe and his two rabbit friends are going on a quest to find snow! 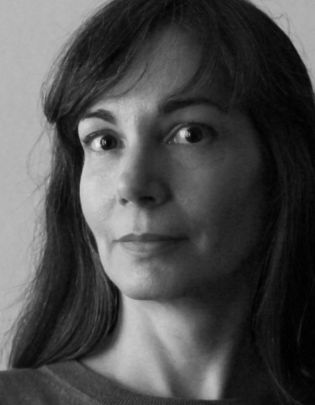 After hearing a trip proposal from grandma, Hao Hao and his grandparents venture on a journey to explore the fun places of Taichung, and certain locations that hold cherished memories of the past. The director made a successful attempt of telling a heart-warming Taiwanese family life story with original songs by combining unique art style with flowing animation. 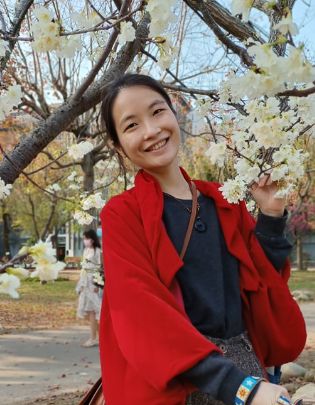 Tzu-Hsin Yang, also known as Cindy Yang. She graduated from TNUA Animation Department and CalArts Character Animation Department. She loves bringing life experience into her work. Student films Noon and AND THEN were selected by Taipei Film Festival and several other international festivals. Her graduation film Dojile? received TIAF Student Grand Prix in 2020. 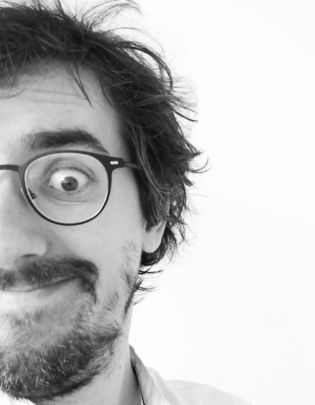 Barelli Marcel : Animation filmmaker.
Born in Lodrino (Switzerlan) in 1985.
Live and work in Geneva as filmmaker.

Our main character faces with passion and self-confidence the arduous mission of recovering what he lost. Repentant but strengthened by the mistakes made in the past, he faces his fate to the rhythm of this reggae/pop/80s tune. 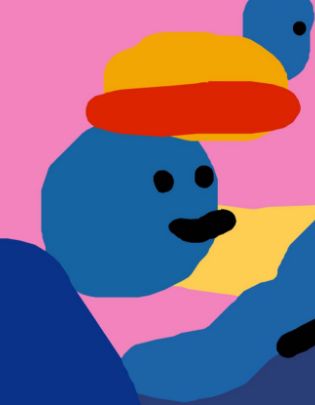 Dante Zaballa is a self-taught animator and director from Argentina, who likes generating a colorful and psychedelic universe by experimenting with diverse techniques. His work is particularly dynamic, combining seemingly messy hand-drawn lines, raw shapes and flickering textures.

A little film about genesis

The idea of creating a musical-animated album belongs to Irina Margolina.
Classical composers’ works for children are performed by young musicians, students of Jacob Flier Children School of Arts. My little movie is one episode from "Children's Album. Film 1. BAROQUE AND ROMANTICISM"

Creator of animated and experimental shorts.
Works as an independent filmmaker and in collaboration with different producers.
Prefers non-conventional structure of narration, uses expressive editing and mixing of art-techniques.

School is over. Indian and Cowboy are getting bored. They decide to build a boat and set out in search of adventure. But their first attempt is a disaster. With the help of the animals, they finally manage to inaugurate their proud vessel. But of course, nothing will happen as planned… 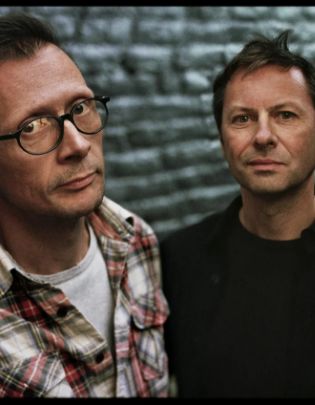 Vincent Patar and Stephane Aubier met at the Saint-Luc Fine-Arts Institut in Liege, Belgium. In 1986, they both entered La Cambre (ENSAV) art school in Brussels where they obtained their diploma in 1991. They directed their first short film “Pic Pic Andre Shoow” in 1988, where they laid the foundations of their crazy universe. In 2001, they created “A Town Called Panic” where they animated small miniatures having absurd and wacky adventures.