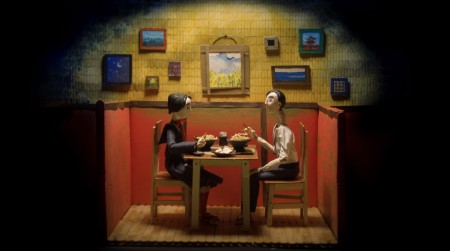 This category is for fiction-based works.

Katsumi is feeling blue. While walking through a ghost Japanese town,she can see signs that her life has reached the point of no return. When she decides to end this misery, Magic Tiger appears. Can he save her? 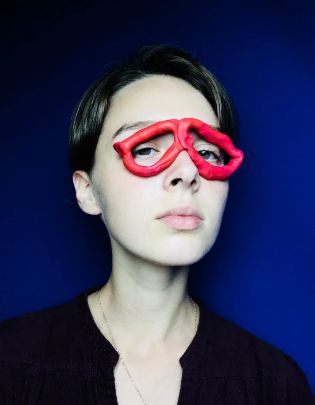 "When I was 12 years old - I started my animation training.
When I was 16 years old - I first met Oleh Pedan (renown Ukrainian puppet master and stop-motion director) and decided to enter his class at the University.
When I was 19 years old - Oleh Pedan trusted me to finish his last film.
Now at 20 I guess I managed to turn very personal experience into “Tiger is strolling around” film."

Two girls live together along the post-apocalyptic coast, both sharing the same goal of reaching the other side in hopes of a better life. However, when a mysterious character enters the life of one, a chain of irreversible events begins. Relationships fall apart along with the very world around them 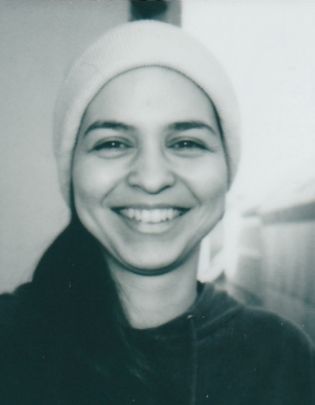 Réka Anna Szakály was born in Tatabánya in 1995. She graduated in 2020 with a master's degree in animation from Moholy-Nagy University. Her diploma film has been screened at several international festivals, including Sarajevo, American GLAS, Swiss Fantoche, and Danish VAF, and got on the BAFTA Student Award shortlist. Réka is a founding member of the creative group of Hungarian Animations for Community Purposes, their short films are dealing with current social issues. She attended Animation Sans Frontières where she started to work on her next shortfilm.

„Helfer” is about a young woman who is struggling with anxiety and recurring nightmares that she wants to end. She seeks out a helper, who offers an alternative solution, but in the process she must confront her greatest fears. The film details their relationship in a surreal world through symbolic events. 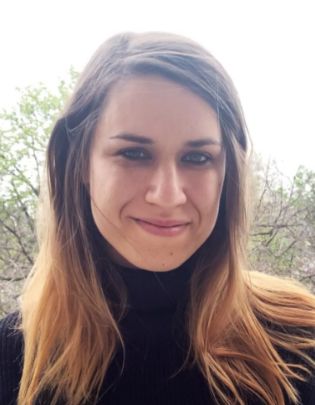 Anna Szöllősi is a Hungarian animation filmmaker. She spent her childhood in Tehran (Iran) in an artist community, where she got to know Art in its various forms and expressions. In 2019 she graduated in MA Animation at Moholy-Nagy University of Art and Design. She recently participated at Animation Sans Frontiéres and currently she is developing her upcoming short film series.

A couple go hiking and something weird happens. 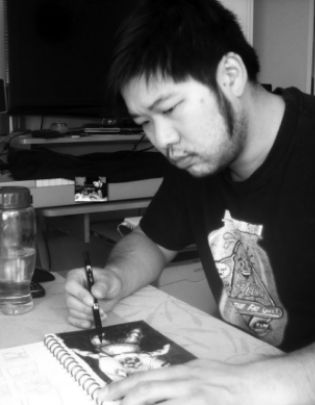 "Prince in a Pastry Shop" is a seemingly humorous story about happiness. Because "with happiness there are only troubles," says the Not-So-Little Prince, and he multiplies the examples of these troubles. His interlocutor is Prickly Pear, the embodiment of carefree, light-heartedness, simple joy of life, but at the same time a lively, intelligent mind that can make the Prince take a back step in his conversation. This philosophical parable about a couple eating cakes in a cafe touches upon fundamental issues that are close to everyone - the elusiveness of happiness, the fact that we are not always able to perceive it, let alone experience it as fully as possible. 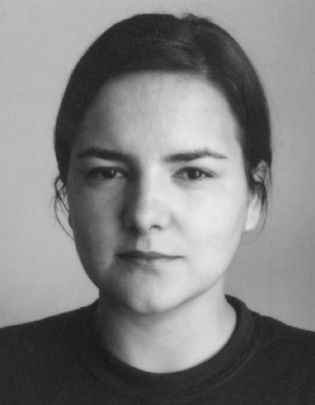 Katarzyna Agopsowicz - the scriptwriter and the director of animated films. A graduate of the Faculty of Graphics at the Academy of Fine Arts in Krakow. Graduated Animated Film Studies. She has collaborated with many filmmakers in the production of films, including as director's assistant and animator on the film "Fugue for Cello, Trumpet and Landscape" by Jerzy Kucia. Member of the Polish Filmmakers Association and the International Association of Animated Film Makers ASIFA

A surreal animation film about Thomas, a boy who becomes addicted to eating ants – despite the warnings of his parents.
Narrated in verse, the work playfully explores themes such as childhood rebellion and addiction.
The story is inspired by 'Confessions of an English Opium Eater', an autobiographical account of opium addiction by English author, Thomas De Quincey, first published in 1821. 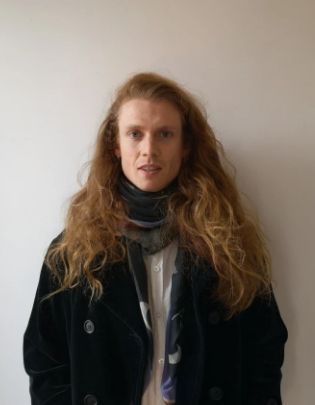 Alex Crumbie is a director, artist, writer and musician based in Manchester, UK. He has written and illustrated a series of short stories and poems, all of which are published by Team Trident Press. His work, which appeals to all ages, uses simple yet playful and surreal storytelling to explore complex and philosophical themes.
Confessions of an English Ant-Eater, which was originally published in book form, is Alex's first short film. It is a strange, gothic story about a boy named Thomas who becomes addicted to eating ants – despite the warnings of his parents. The piece explores the desire of children to experiment and rebel, as well as the dangers of addiction.
Music is an important element of Alex's work. The music for Confessions of an English Ant-Eater was composed primarily on banjo, but also includes double bass, cello, violin, flute and drums. It was recorded by Alex and several members of his band, Legs-on Wheels.
Alex's short stories and poems have recently been translated into Japanese by Mina Hase (長谷美奈) and are currently on sale in several bookshops in Tokyo.

It all begins with a lover's quarrel, with tears. We enter the interior of a bandage on a young girl, a kind of mental and liquid image. Inside this image, a goose is teaching a baby the recorder. In music, the child grows up and becomes a little girl. The girl perfects her learning, even devouring her teacher. We follow her in her evolutions, her metamorphoses and her creations. 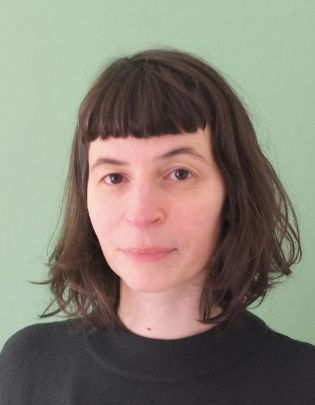 A Story for 2 Trumpets

Amandine Meyer is a French designer, artist and animator. She is from Lorraine and lives in Montreuil, near Paris, after having lived in Berlin for a while. She has been self-publishing since 2004, but her work has also been published by F-L-T-M-S-T-P-C, Kaugummi books, ION, Misma and Solo ma non troppo. She has published several children's books with feuilles de menthe. She also collaborates with other artists: creation of a video for the King's Lynn Cathedral tower in England with light artist Julia Dantonnet, creation of a giant paper diorama under a bed for the exhibition """"c'est à genoux qu'ils la trouvèrent"""" with Christelle Enault... She published her first comics (which she describes as """"fake comics"""") in the Japanese fanzine UZO. It is with TOMOKO and Misma that she continues and develops this work of short stories. With Histoire pour 2 trompettes, Amandine signs her first film as an animated film director.

In an old building, lost in the middle of the swamp, live two strange women, Siamese twins by one leg: the Skinned and the Puffy. At night, the Flayed has terrifying nightmares in which she sees her sister's flesh covering her own body... In an effort to survive, the Skinned murders her Siamese. Freed, she learns to live alone, but strange noises come to torment her nights: the Puffy comes back to haunt her... 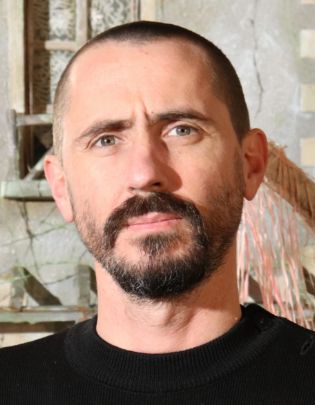 Born in 1979 in Anjou (West of France), Joachim HÉRISSÉ is a self-taught animator, author and director. Since 2000, he has been working as a 3D animator in special effects and animation studios in Paris. In 2005, he directed his first cut-out animation series for Canal + Jeunesse. Passionate about stop-motion animation, he started in 2010 to work as an author on short films and series. He was awarded several writing grants. In 2015, he created the production company Komadoli Studio, specialised in stop-motion animation. Skinned is his first short film, in stop motion, produced in partnership with Arte. He is currently working on Dolls, a series project based on the universe of Skinned and on his first 2D feature film project, The stone.