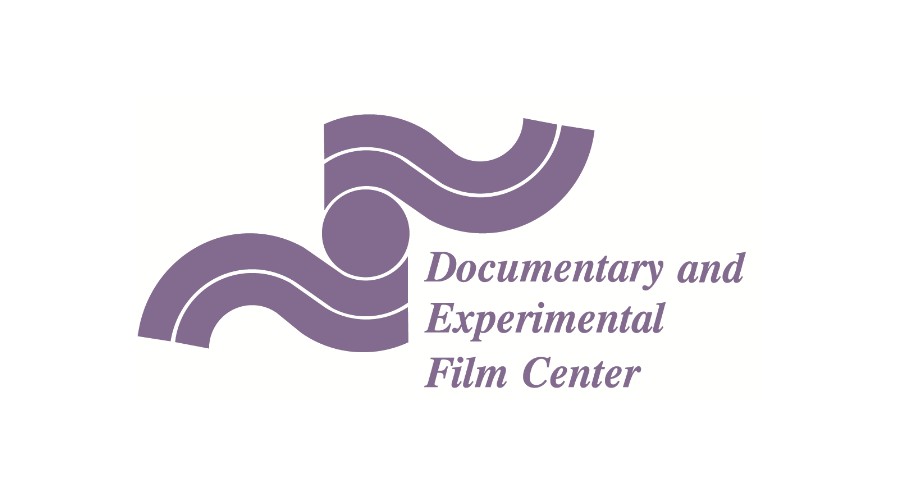 The story of a writer in the 1940s who is harassed and threatened by government forces and is in constant fear and can no longer write, finally overcomes his fears and begins to write. 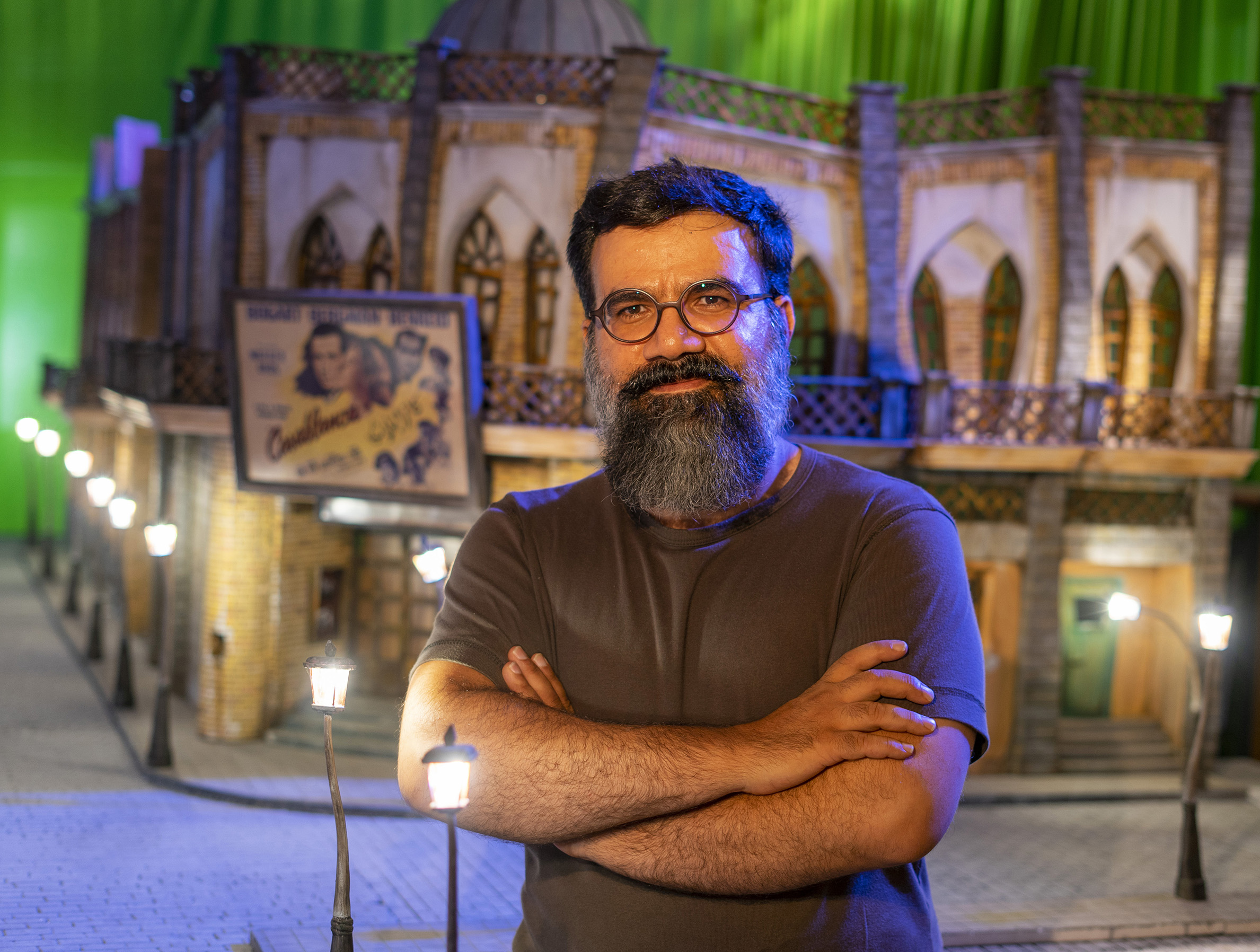 He was born on 1975, he has a BA degree in animation directing and made some animations.

A man, a writer and a poet, is sentenced to death. The man spends the last days of his life in the execution cell in cell 016. In this cell, we are accompanied by the prisoner's fears, hopes, illusions and memories. 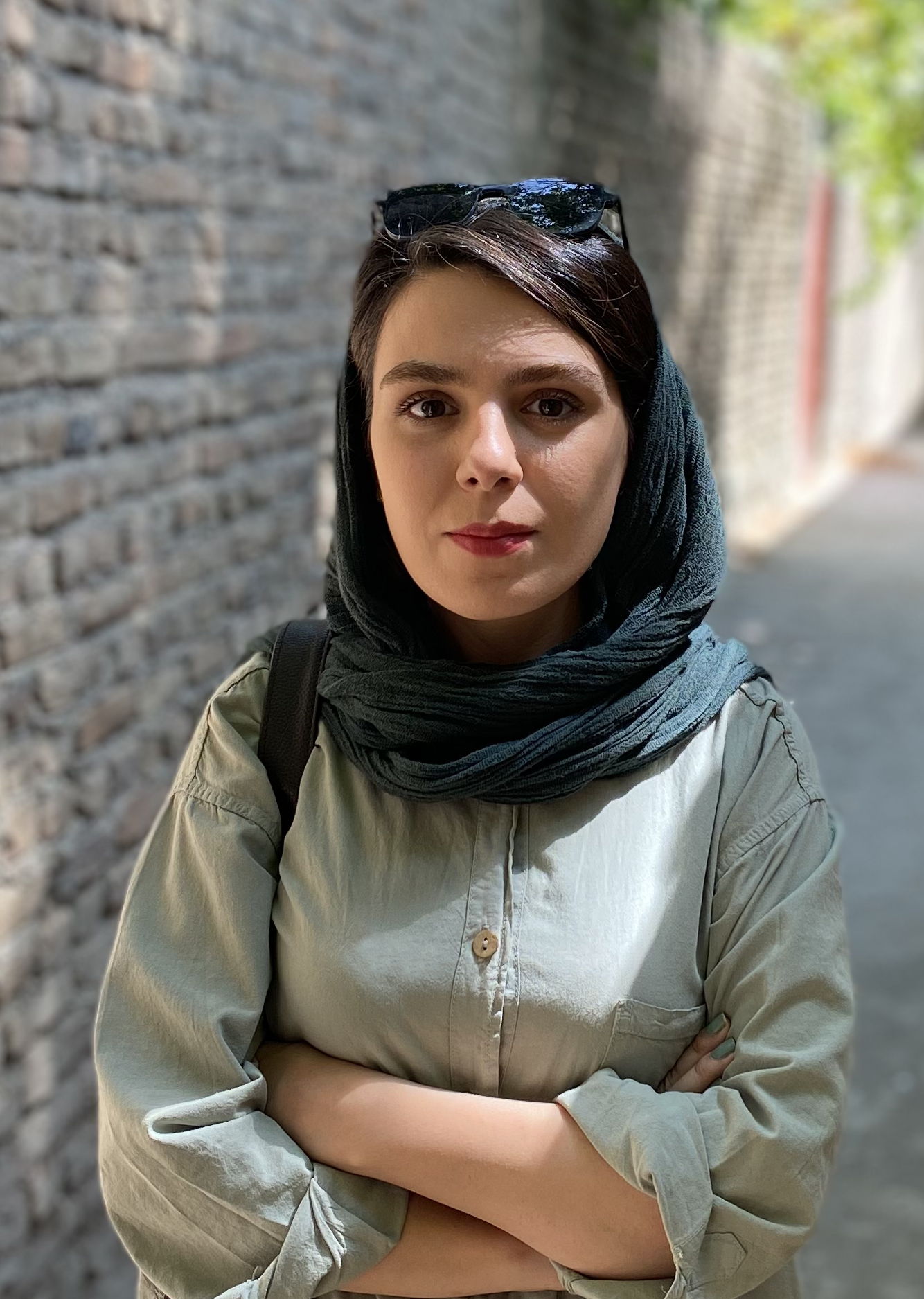 Born on 1991 and graduated from Animation Directing, this film is her first animation. 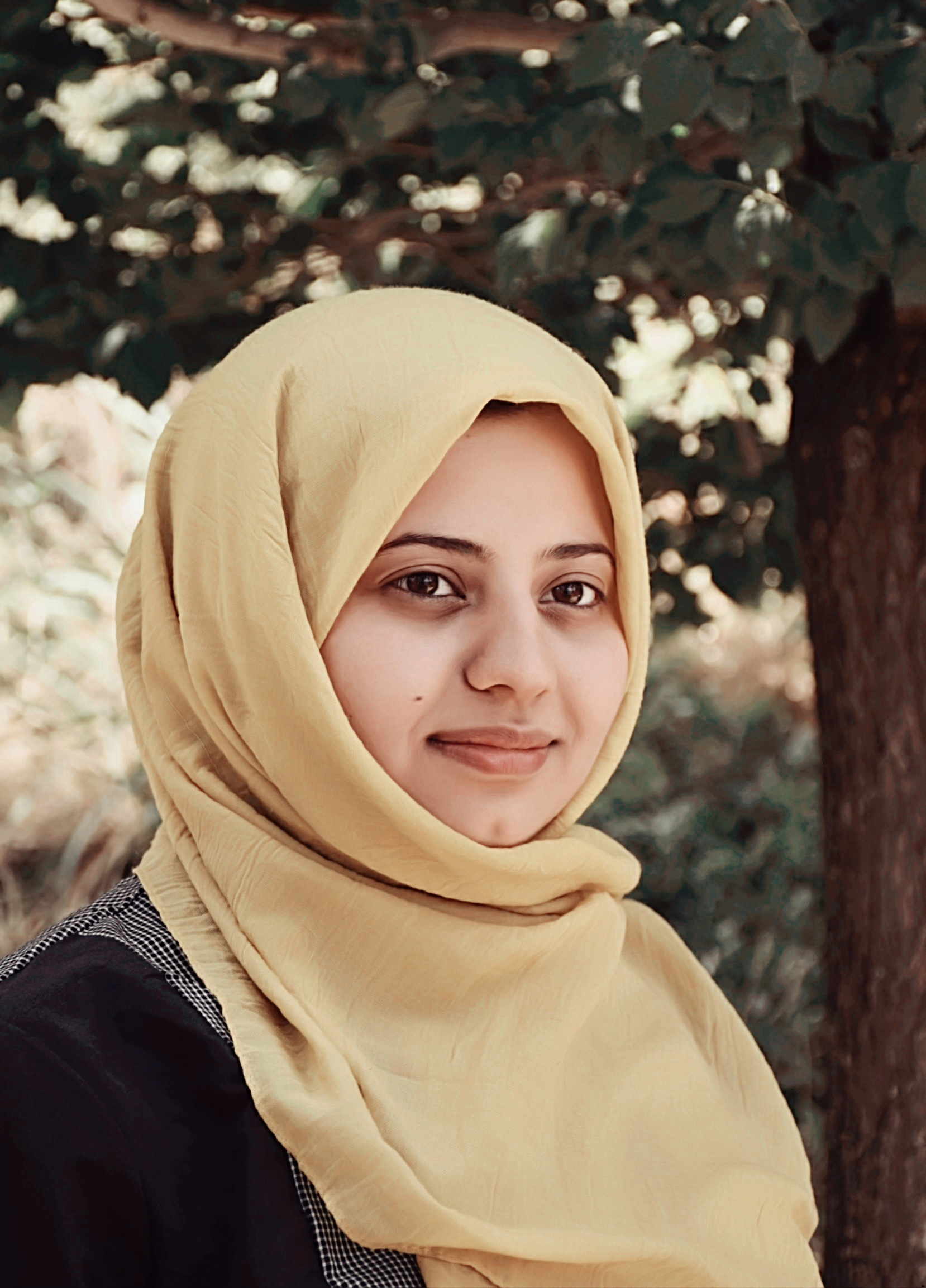 MA degree in animation directing and made some animation films

A poetic and episodic narration of people’s lives prior and after a specific chemical attack towards the end of 8-year Iran-Iraq war on the Iranian soil. Sardasht is a Kurdish city in the West of Iran. It is the first city in the world to be victim of chemical weapons with mustard gas bombs at 4:15 p.m. on Sunday, June 28th 1987. This film is about before, after the bombing, also a romantic relationship between a couple and finally, the effects of the post-war. 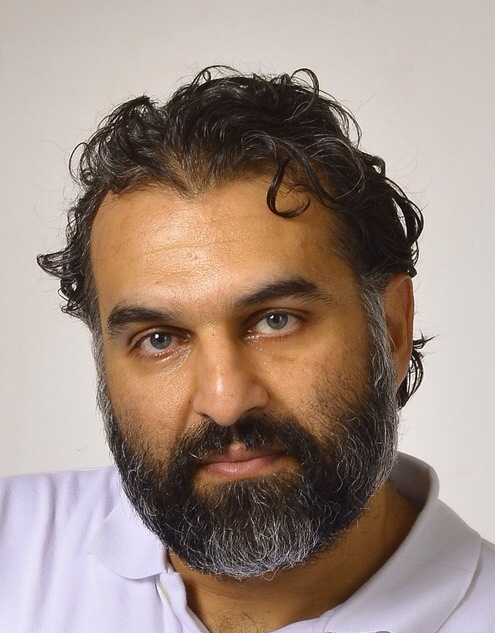 Pejman Alipour was born in 1975 in Sardasht, in western Iran, and he is currently based in Mahabad. He holds an MA in animation directing from the Tehran University of the Arts. He focuses on directing, animation, illustration and cartoons.

A pianist is mourning over the corpse of his wife in a grand castle where all of a sudden, the Angel of Death appears to take her soul away. 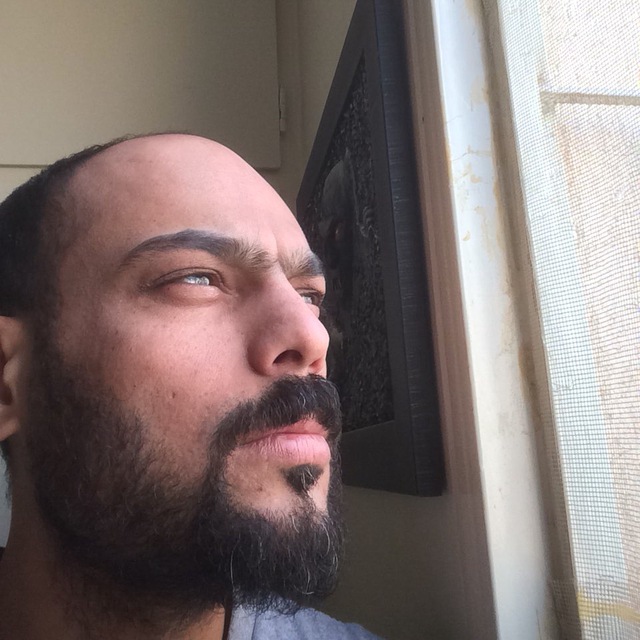 Farnoosh Abedi was born in 1985 in Isfahan. He has made more than 20 short animated films and TV series and documentaries. His films were presented and screened in more than 100 domestic and international film festivals. Director (3 Credits) THE SPRAYER 2022.

A crow, a fox, and a man gather their food by hunting in a forest, but the man who has become a werewolf is a ravening predator and destroys everything on his path. 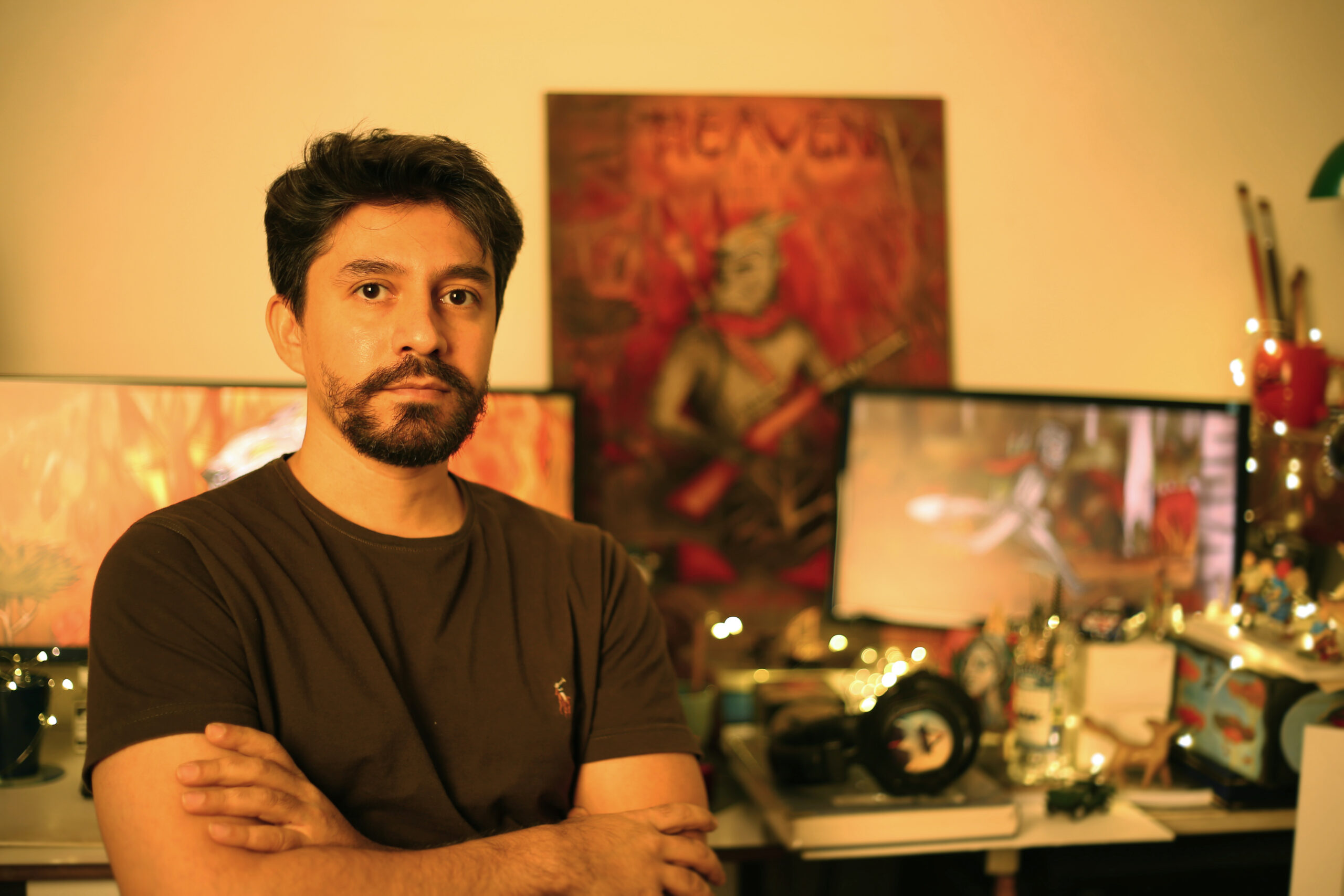 The mother whispers the songs of her homeland in her child's ear and dreams for him. These songs include many folk and familiar poems of Iranian mothers. 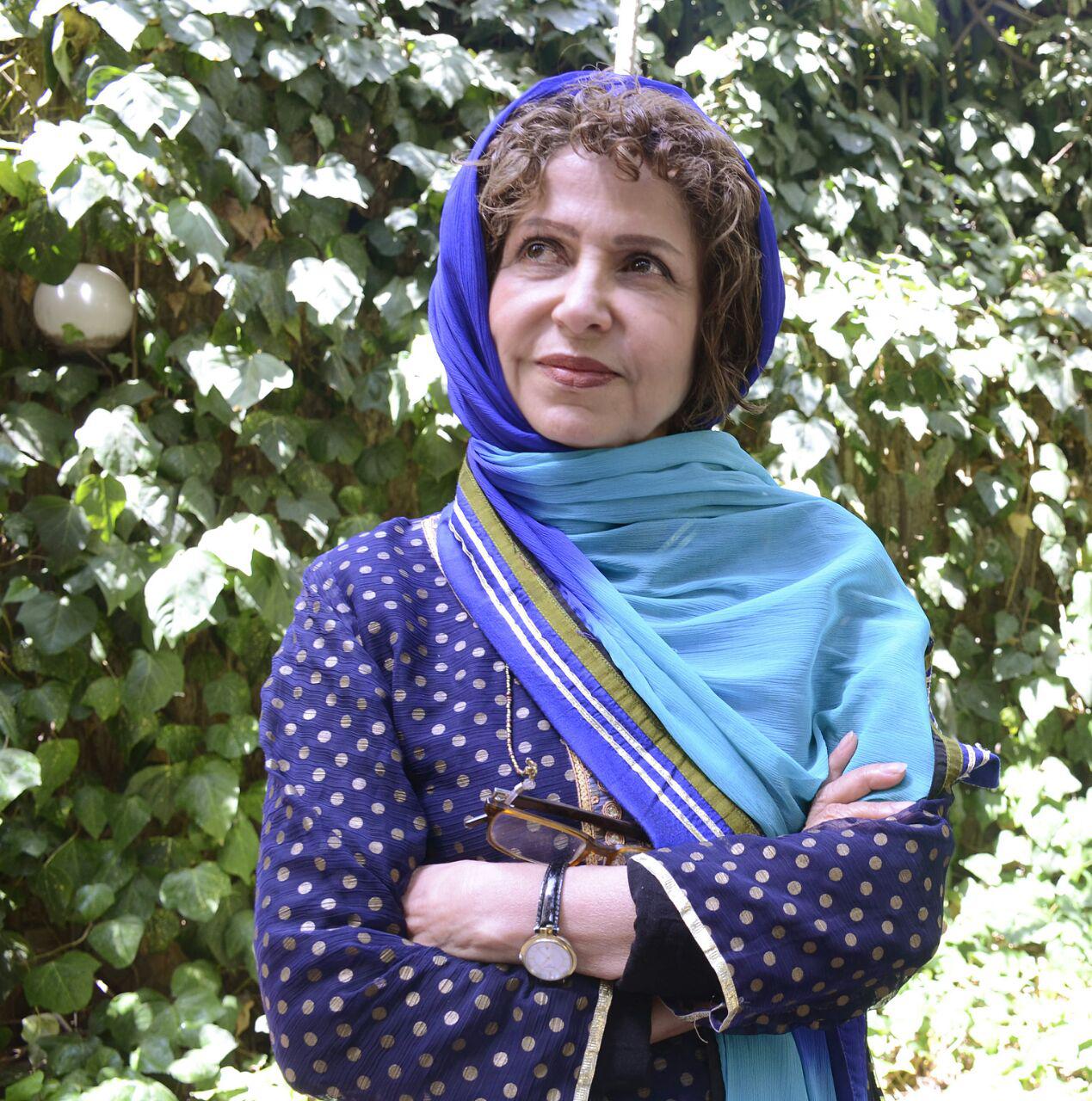 Graphic designer graduated from Tehran Fine Art University, Master of Science in Animation directorship from university of fine arts (member of board of founders and secretary general)

After seeing an eagle flying up in the sky, a crow that is tired of living with other crows, decides to leave them and follows the eagle on a journey full of risks. 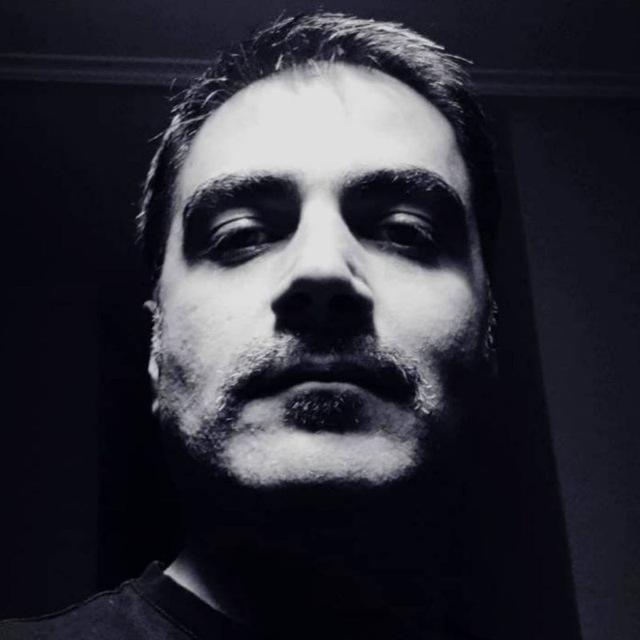 He started working in animation industry in 1997. He has been working as animator, storyboard artist and director in different studios and projects since then. He has a master degree in animation from art university of Tehran. He has made some short animations and three animated series.

The doctor is calmly visiting the patient. A number of mentally ill people are waiting for their turn. But these patients cannot be expected to stay calm. 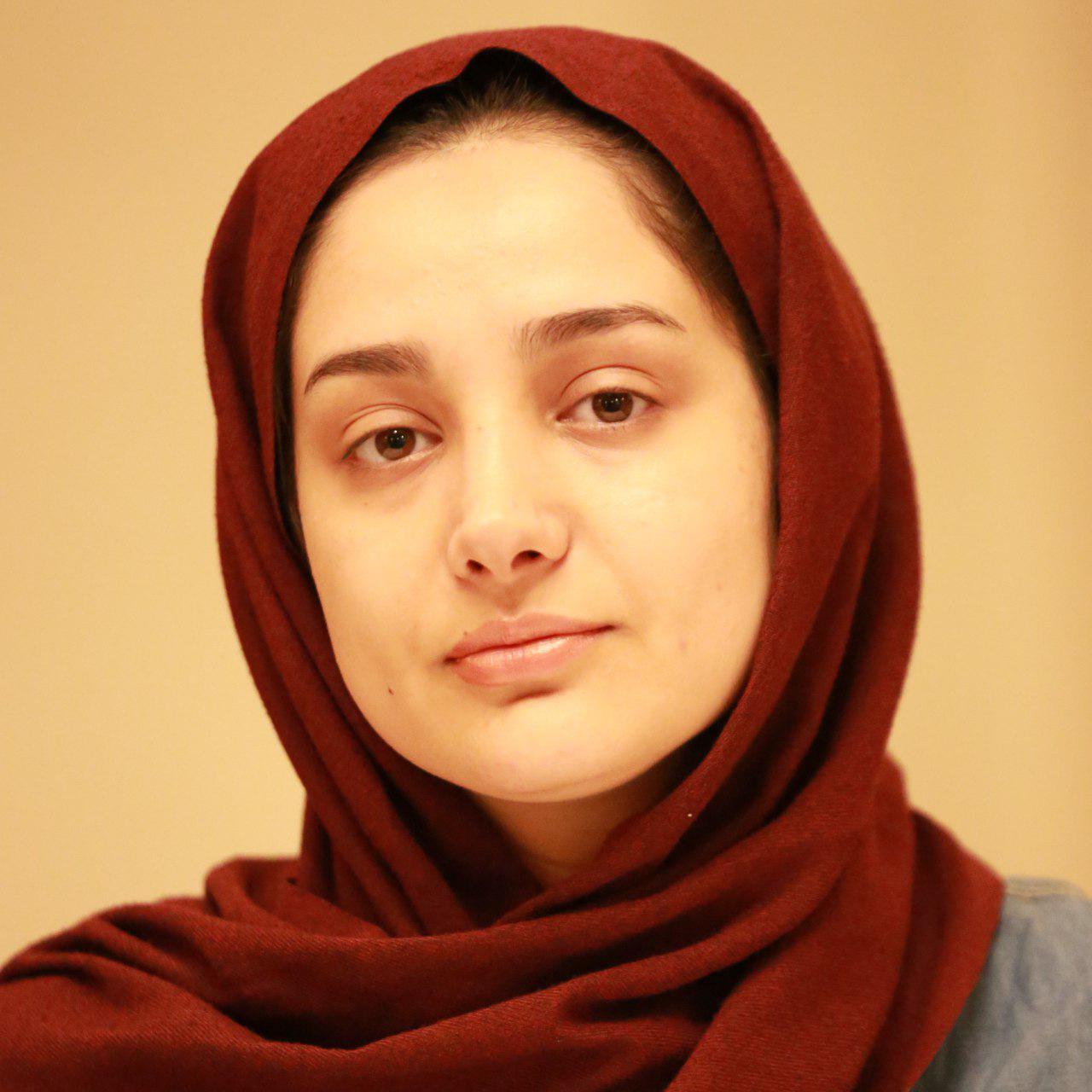 This film reveals the story of a man who is in conflict with his Anima. 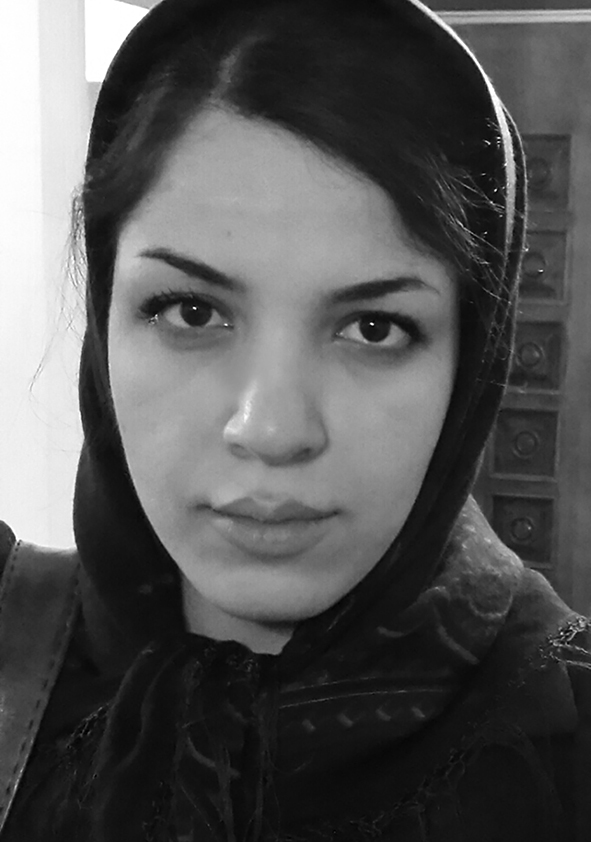