Now I could focus solely on film production when all the workshops are finished. Stepping back and previewing the first shots that were ready, I decided they needed to be changed stylewise a bit. 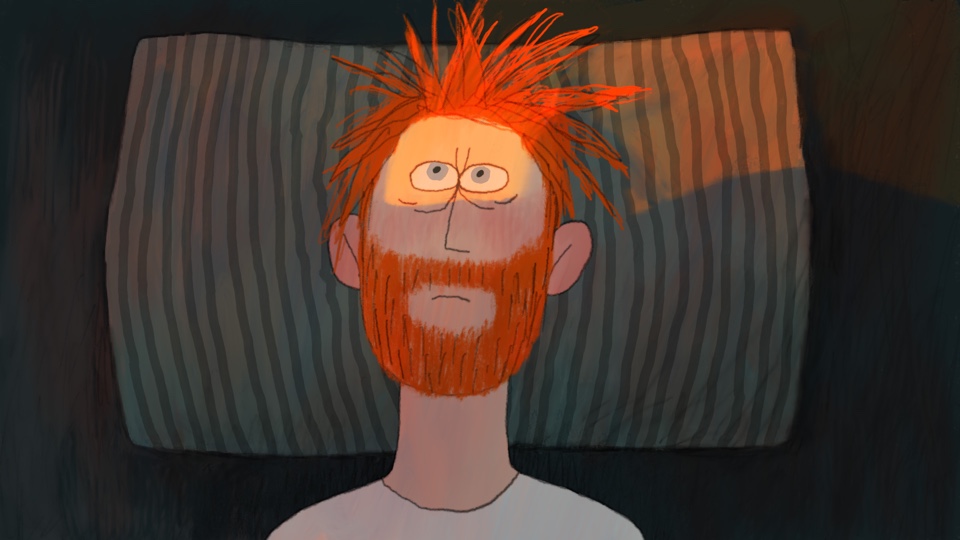 But then I thought the character looked too real and needed to be more simplified. The second version of the shot: 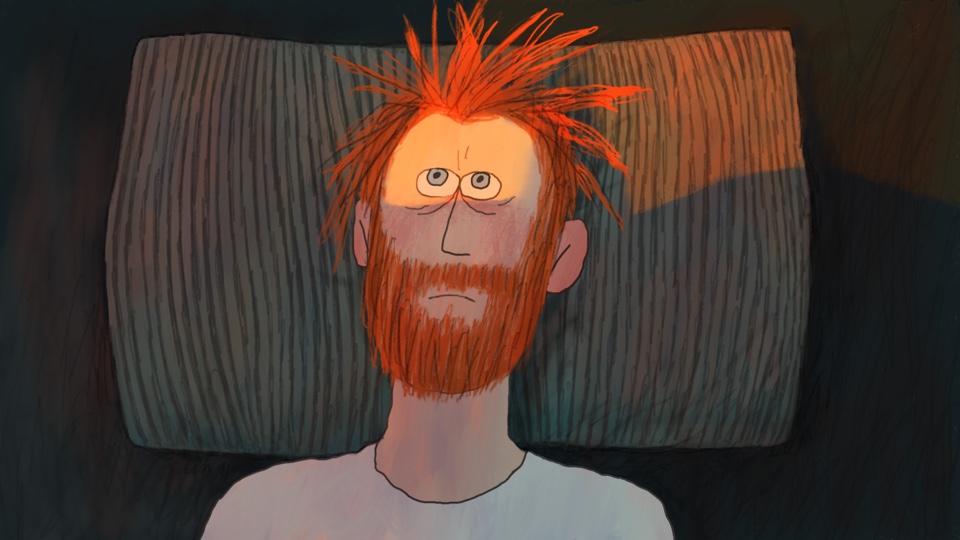 When I started animating the next shots, I realized that the character’s outline was too solid and didn’t match the rough backgrounds. So I remade this shot again with a different brush. Third and hopefully final look of this shot: 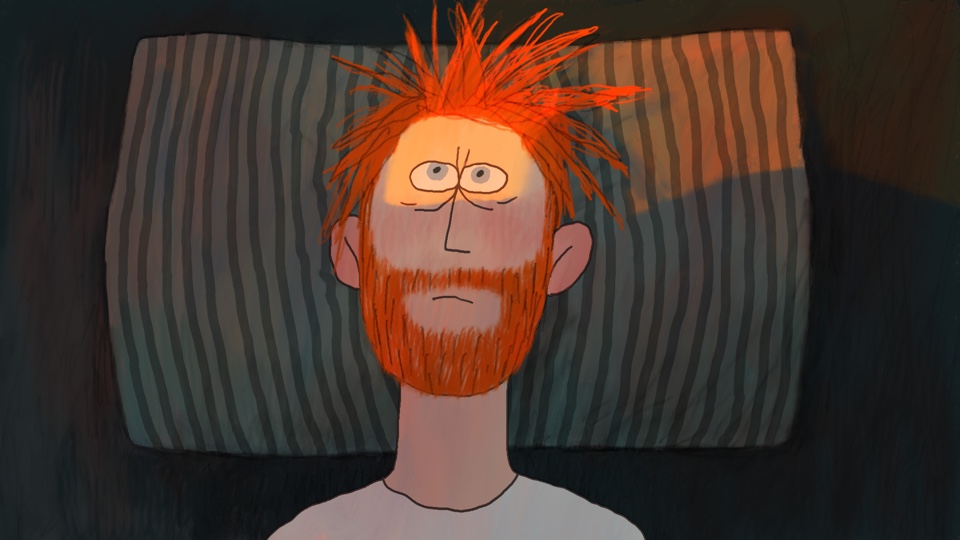 Redrawing a whole animation is a bit annoying and feels like two steps forward, one step back. But it has to be done and it’s part of the process. The next shot I also redrew 3 times until it looked good.

Also, I’ve built the main character’s 3D head to have references of his facial features from any angle:

I had a chance to travel to Tokyo, Fukuoka, Beppu, and Kumamoto by train. The trip wasn’t about the cities, but about riding between them on the sightseeing trains “Aso Boy!” and “Yufuin No Mori”. The scenery of the mountains, sea and towns surrounding the train was really spectacular. 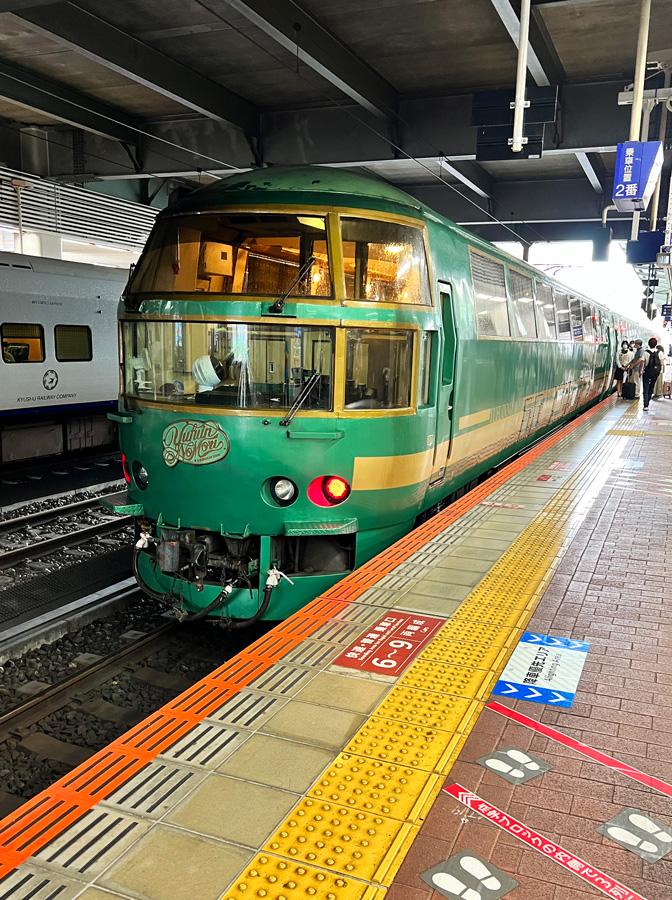 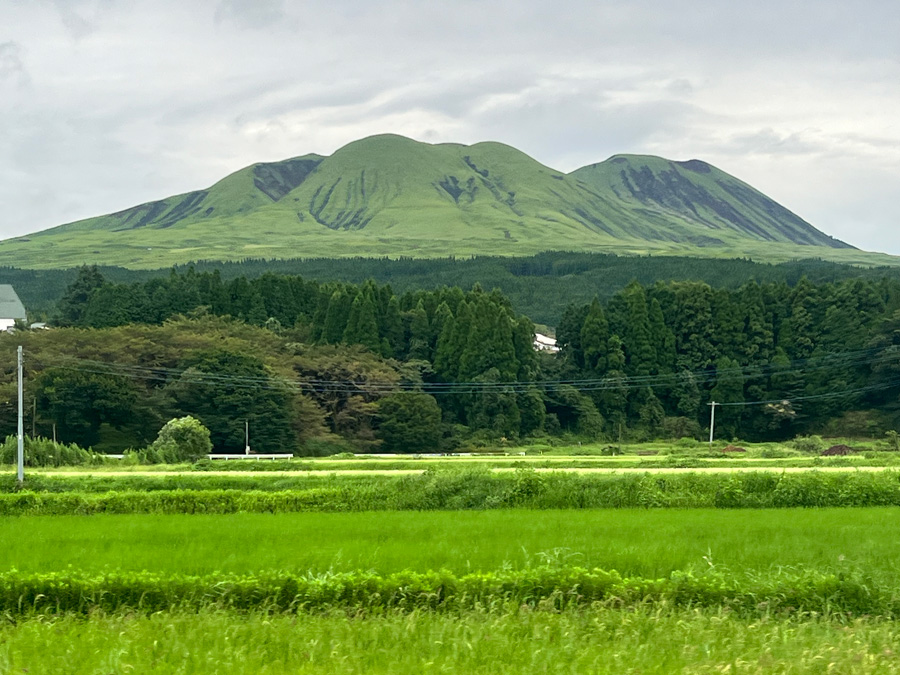 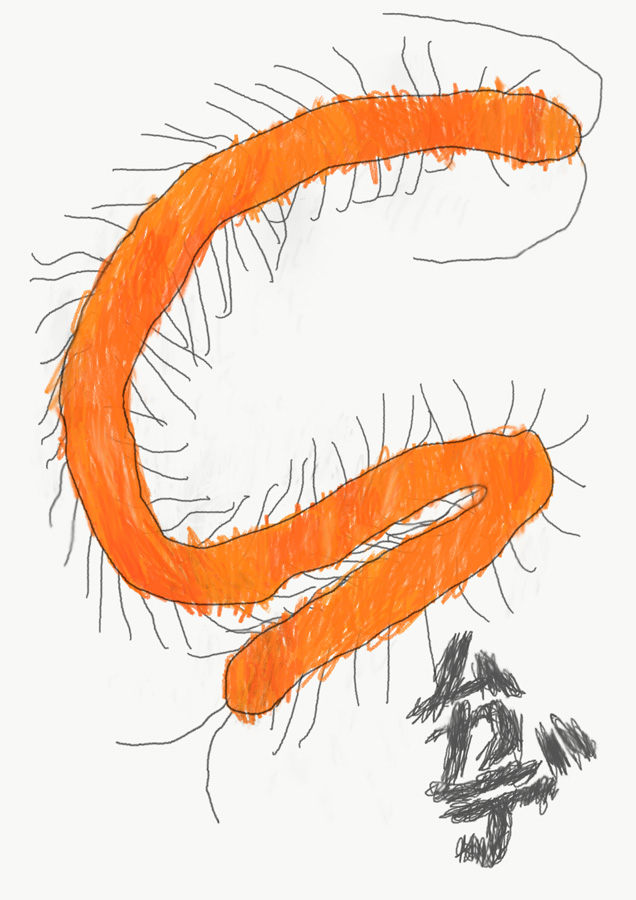 I like ugly drawings aesthetics so I drew this one with my left hand. I’ll see how I can use this technique on other drawings in this series. Stay tuned!