After completing the storyboard, I made an animation test with a squirrel in slow-motion.

To make this test I built a scene in Blender for precise camera movement.

I’m planning to use Blender as a reference for some camera movements in 3D space. I’m gonna use a special tool called Grease Pencil to get this rough hand-drawn look. Grease Pencil allows drawing in 3D space with digital pencils.

In the film, there are many scenes inside the apartment, and I may build it in 3D as well. By now, I drew its isometric projection to know where all the objects are. 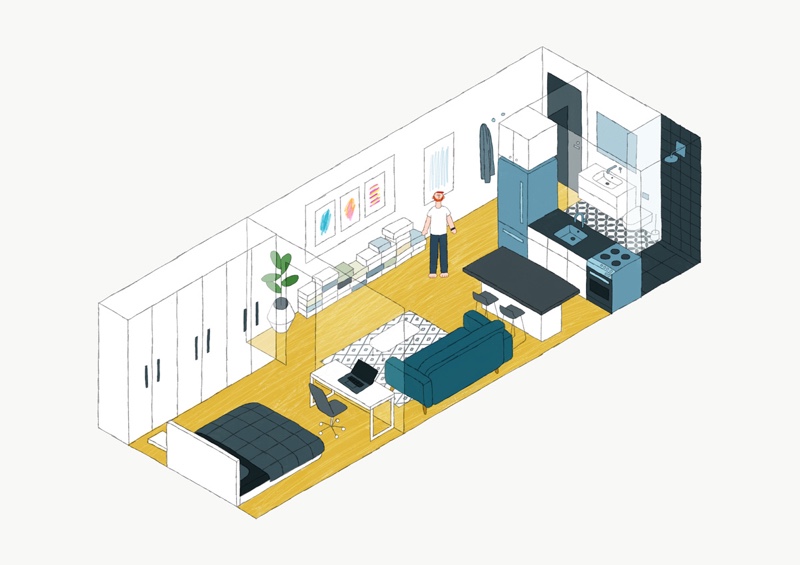 After all the pre-production, I started animating and rendering the scenes. Here are the first two shots, where the main character wakes up because of the morning light.

As preparation for Hiroshima Animation Season Festival, I marked up a making-of “Regular” film. After screening the film at the festival I’m planning to release it online, and making-of will help the audience to understand it better.

The following are two excerpts about the film’s concept and who the wizards are.

The concept: Fonts are responsible for the look of typefaces - they define their style and size. In the film, objects change shape when fonts (most characters) interact with them. Bold makes things bolder, Italic tilts things, Monospace equalizes objects by width, etc. 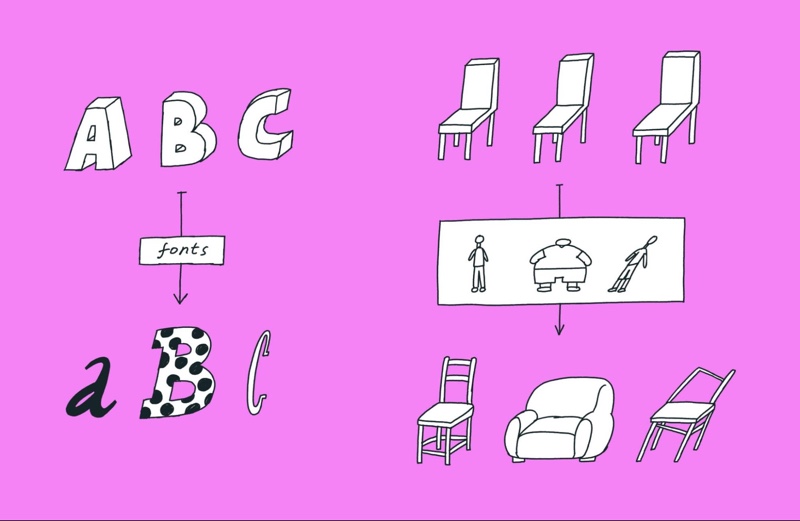 The wizards: There are 5 boxing wizards in the film. Who are they and what do they do?

“The five boxing wizards jump quickly” is a pangram, i.e. a sentence using all the letters of the English alphabet. Pangrams are used by graphic designers to preview and check fonts if they work. In the film, the wizards are inspectors who determine whether the fonts’ work is good or not. 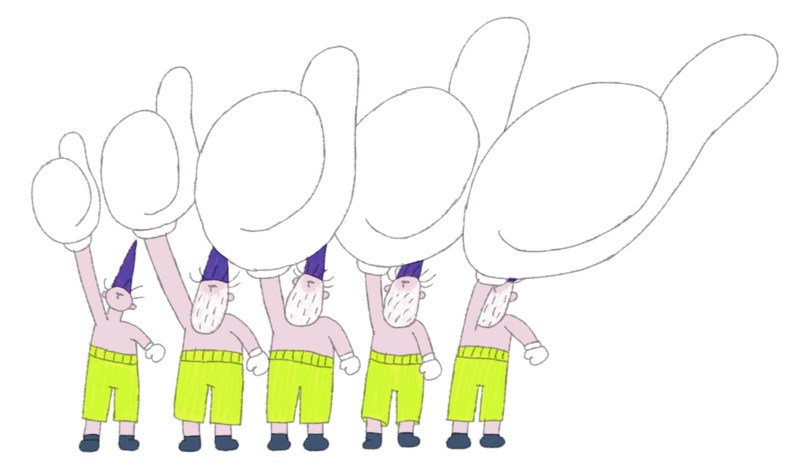 The whole making-of is here: https://www.notofagus.com/films/regular

I prepared and edited an interview with Akiko Isonaga. 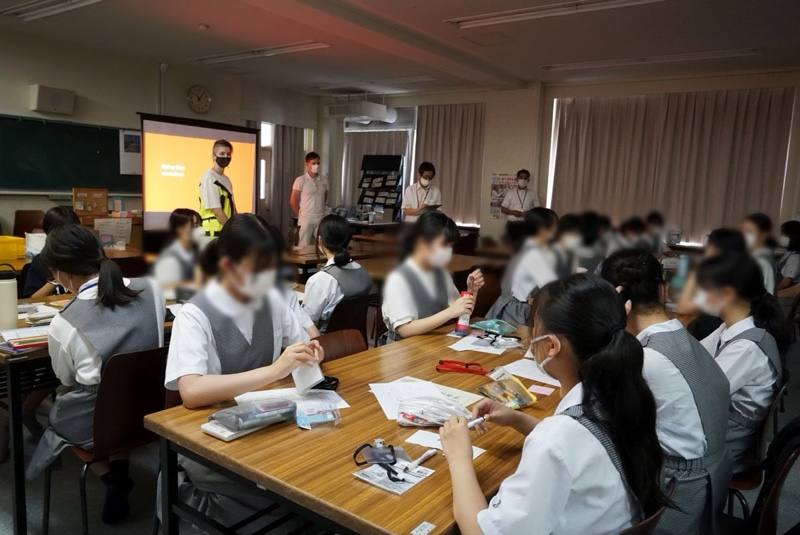 A demo duck to show the students how animation works. The final result of the workshop with students’ drawings will be in the next report edition.

There were two visits to Hijiyama University with talks and presentations of our works. 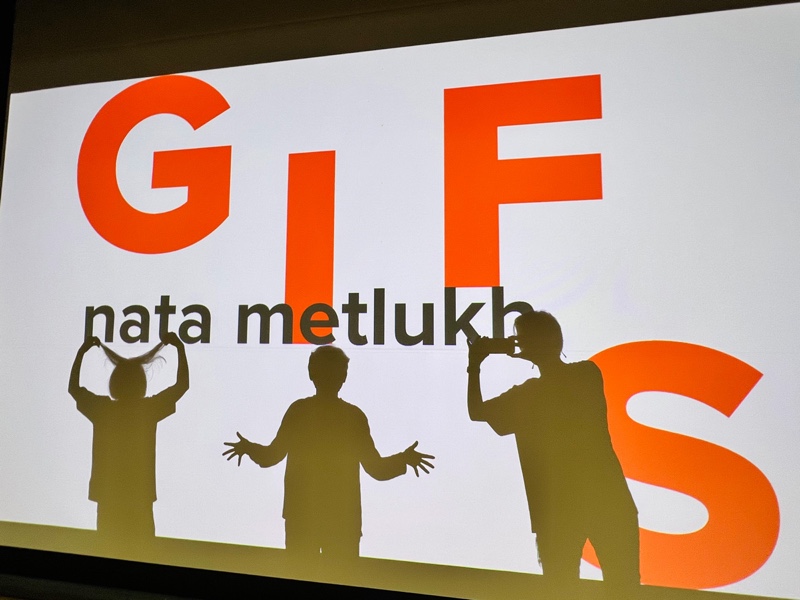 And I held a drawing workshop at HAP school for kids with special needs. 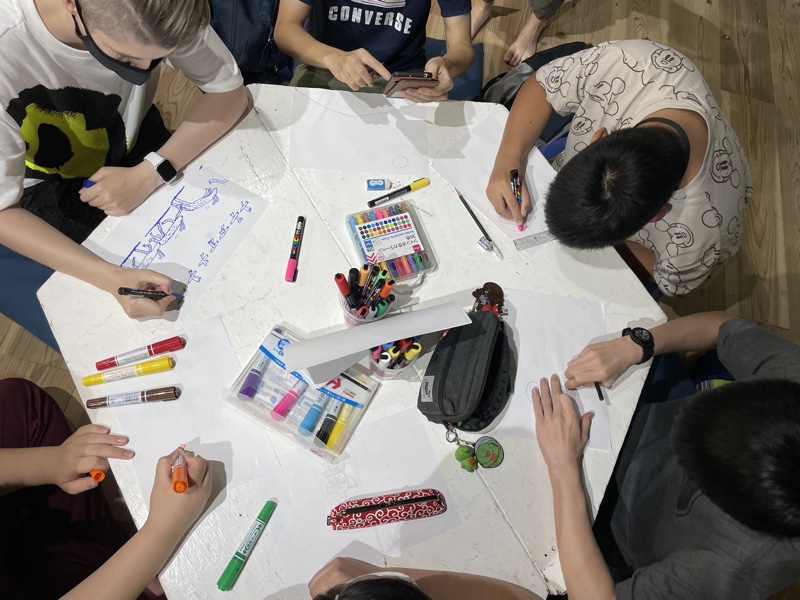 That’s it by now, thanks!